Nose bleeding looks horrifying and gets insane, when it is suddenly seen. nose bleeding occurs in the winter and summer season too. Nose bleeding is one of the most delicate matter, which must be handled safely.

The tiny blood vessels in the nose are very delicate and are close to the lining surface and starts bleeding when it gets disturbed. Usually bleeding occurs only from one nostril and some time from both the nostrils.  Nose bleeding is of two types anterior and posterior nose bleeding.

Nose bleeding can happen to anyone from the age of 2 to 80, which lasts from 10 seconds to 2 minutes.

Nose bleeding occurs due to lot of factors like

How to prevent nose bleeding?

How to stop nose bleed?

The first step is to stay calm and relax. Many of us gets tensed or hyper by seeing nose bleed. Just relax and lean forward, because, it’s been experienced that, the calmer we stay, the bleeding stops that rapidly.

Lean back or sleeping will make the blood flow from the throat and mouth. Leaning back also worsen the case and starts heavy bleeding. (Read: How to Avoid Back pain)

After staying cool and calm the next step is to. 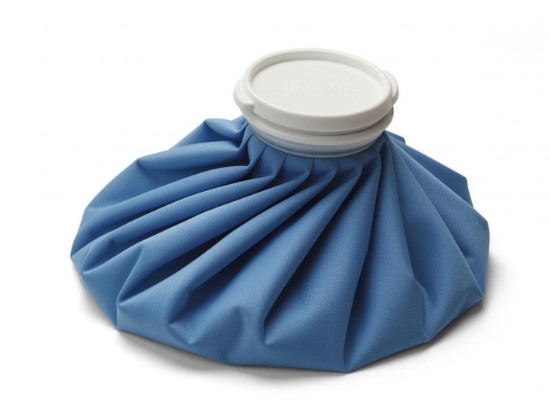 Relaxing and apply cold compress with ice cubes can make a lot of difference. 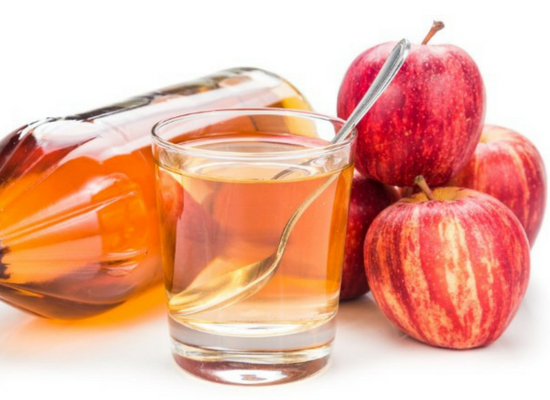 ACV is the one, which help from nose bleeding, closes the broken blood vessel walls. 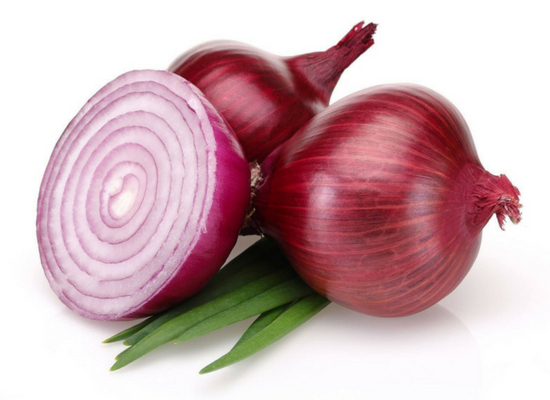 The age old ancient technique for nose bleeding is onion. The fumes of the onion helps in stop bleeding 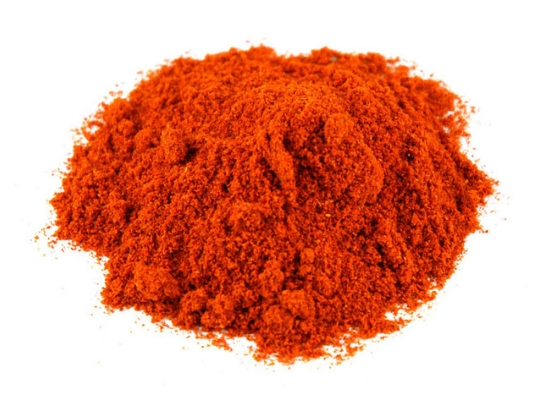 Cayenne is the one thing among the many which instantly stops nose from bleeding. It controls the blood flow and forms a layer in stopping it.

Do these as you suffer from nose bleed 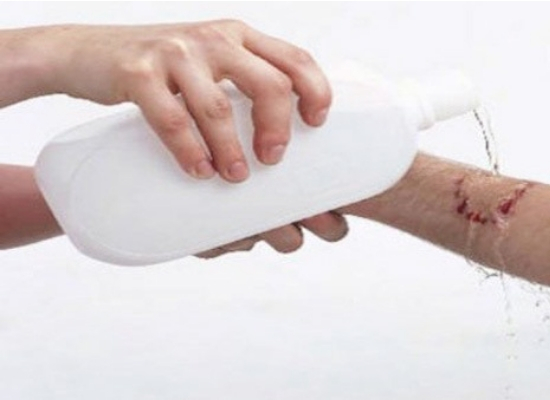 The mucus and nasal membranes in the nose often tend to dry up, which leads to cracking and finally nose bleeding. Keep your nose moisturized by taking saline water 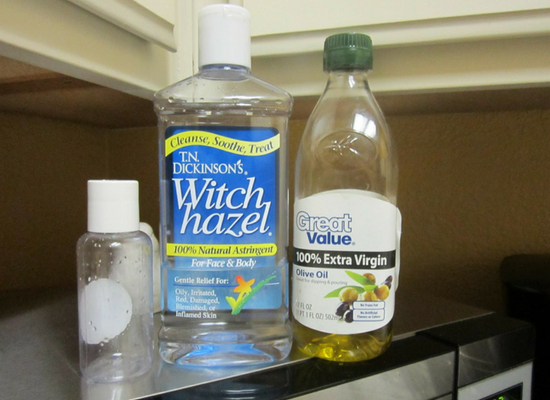 The tannin present in it will help in constrict the blood vessels from bleeding. 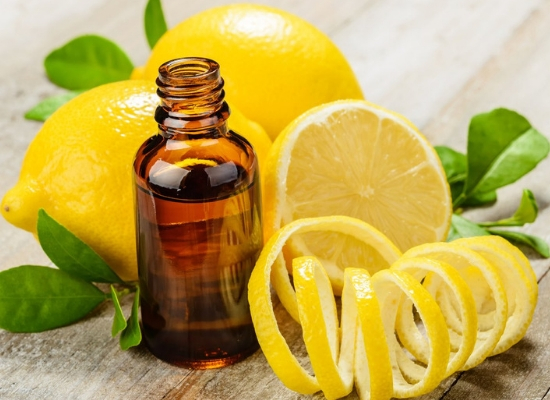 These oil contains anti-bacterial, antiseptic properties, which helps in fighting the infections and stops bleeding in the nose 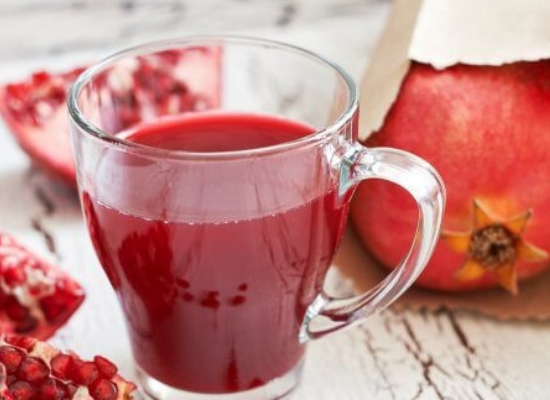 One of the ancient old technique is drinking Pomegranate juice. According to ayurveda, by drinking or just dropping few drops in the nose, can also helps to stop nose bleeding. 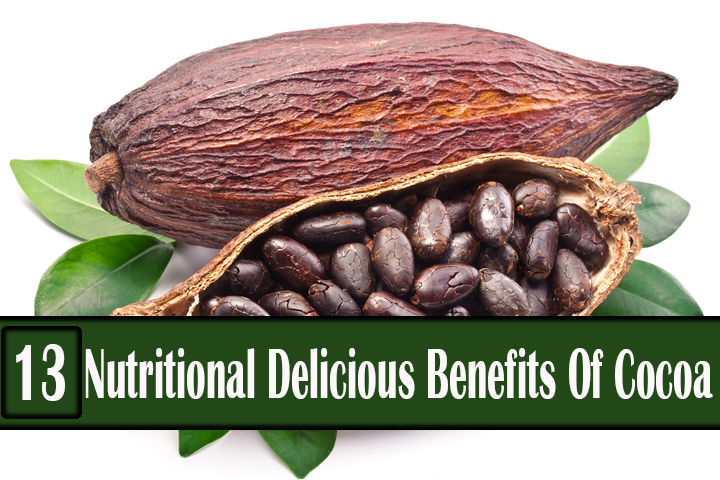 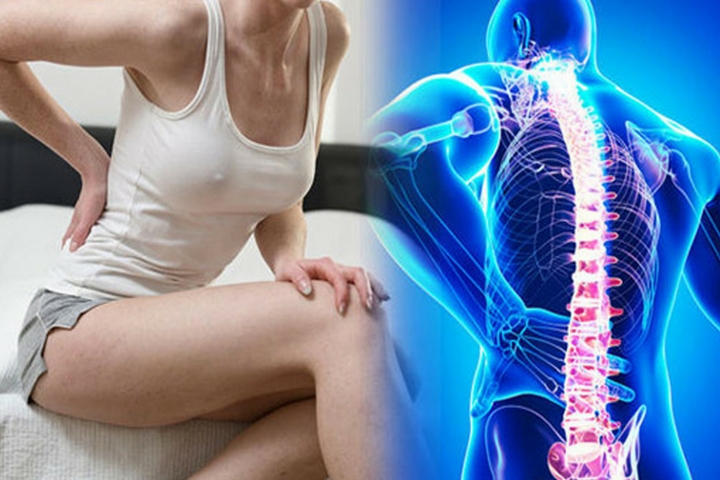 Amazing Home Remedies for Back Pain-Really it Works ! 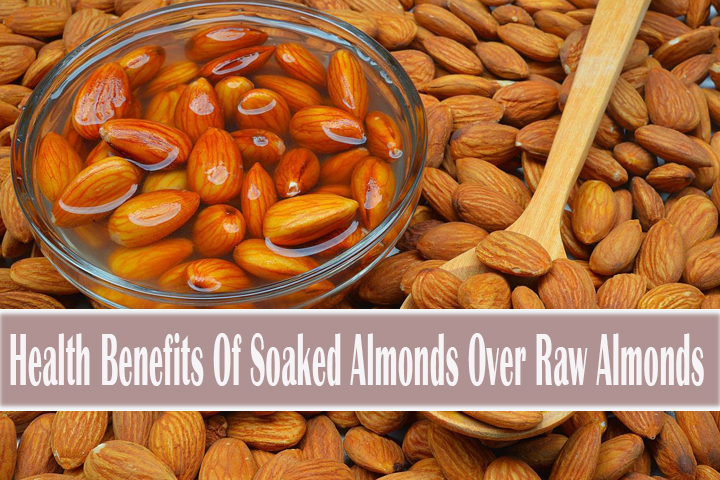