Most o of the Bollywood divas display breath-taking dressing styles that capture the attention of the nation. The media cover celebrities widely, and people talked about them most of the time. Although there are multiple divas in the Bollywood industry, not all of them dress to kill. Some of the divas display outstanding styles, which attract many people. This blog delves into some of the best dressed Bollywood stars.

She is one of the big names in the celebrity world. Sonam Kapoor wears a massive dress from Elli Saab 2014 Spring Collection. Her charming appearance in the dress captivated Cannes 2014, who made her a L’Oreal brand ambassador. The enormous dress, coupled with various accessories like Chopard pieces of jewellery, made the diva look lovely. Sonam Kapoor dresses like she won a lottery because the Elli Saab dress is one of the best gowns in Bollywood circles.

Recently when she was promoting her upcoming film, The Zoya Factor, she appeared in a red Georges Hobeika dress and looked elegant. Accessories that made her look stunning include light and dewy makeup. The giant golden hoops gave her a lovely appearance.

Although the diva is naturally cute, dressing in black and white lace gown enhances her elegance. Multiple features of the dress, including floral patterns, satin ribbon, and knee-length design, are all captivating. Accessories that further added to the beauty’s elegance include Wilbur and Gussie clutch and black plumps.

The diva looks elegance in her yellow gown from Victoria Beckham. The dress has beautiful cuts and slits, which exposes her captivating body structure. In 2013, she caught Shutterbug’s attention when she appeared in the Filmfare award ceremony. During that time, she wore a yellow dress with captivating add-ons like a cowl neck.

Surprisingly, Kangana Ranaut looks elegant in whatever attire she sports. However, when she puts on a Burberry Prorsum, she appears amazingly beautiful. The gown is long-sleeved and perfectly fits on her slender body.

Katrina is one of the most naturally beautiful stars in Bollywood. Anything she wears from a pair of ordinary jeans to simple makeup makes her look lovely. When she sported a pink dress while promoting Dhoom 3, she was elegant and attracted many people in the audience.

She looks elegant in her Cannes Armani glam dress. The attire is velvet with white and blue mermaid shades that catches the attention of many people. The dress has prominent circles and lines, making it look great.

Appearing in her yellow Punit Balama lehenga recently at the launch of fashion design in Mumbai, Tara looked stunning. Her makeup was minimal and didn’t overwhelm the gown. She had her hair in fluffy curls and wore a jewelled chocker.

This diva is a pacesetter in matters dressing. Almost any attire she sports, the celebrity looks elegant. She was recently seen wearing green and black Ziad Germanos dress for her reality show. She looked lovely and fantastic as she attracted many people.

Many Bollywood stars dress amazingly and attract many people across the world. This article has explored some of the divas who look outstanding whenever they appear in their gowns.

How Different Smells Make Us Feel 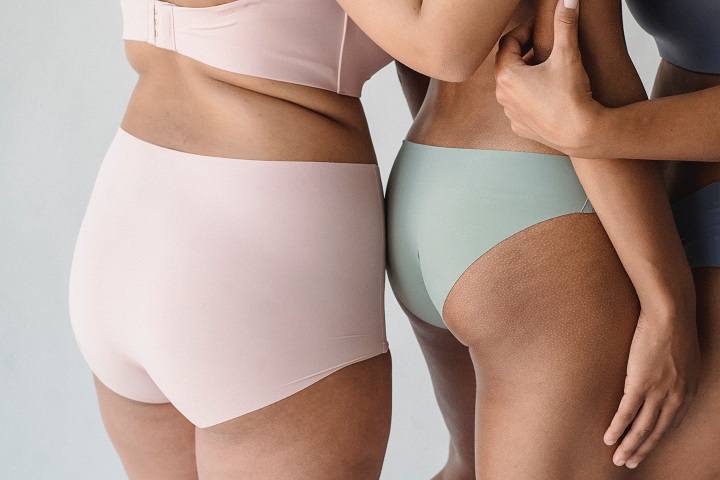 Underwear for Your Skin Tone as well as body type. 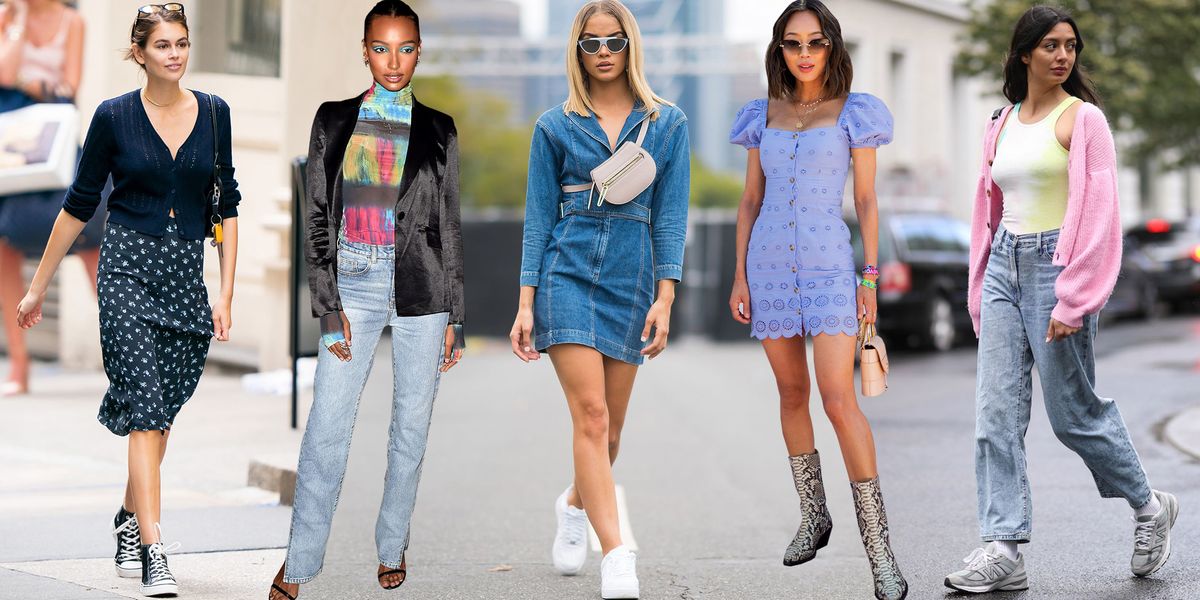 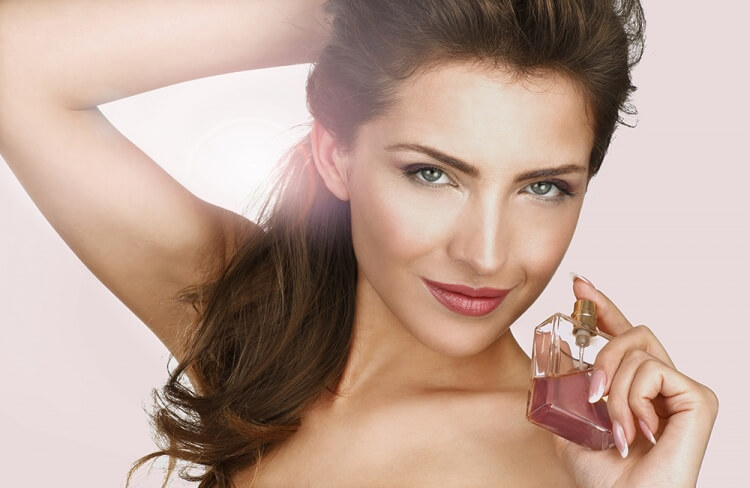