What is the first thing we drink after our birth? milk, Mother’s milk. Milk is that crucial in everyone’s life. After 6 months we go for cow’s or buffaloes milk. But do you know, goat milk is more healthier and nutritious than cow’s milk. Except U.S, all over the world, uses goat milk for its nutritional benefits. In Asia and all over world goats milk is preferred rather than cow’s milk. Goat milk contains the nutritional benefits more than cow milk.

Benefits and Advantages of Goat Milk:

The fat globules in goat milk are smaller which are easily digestible. Only 2% of goat milk is converted into curd until it reaches our stomach which is far better than cow’s milk. Goat milk is easily digestible with in 20 mins. Many of them have the problem of digesting milk due to high lactose content and are also prone to allergies- Goat milk provides a better option as it contains lower lactose content and is not at all allergic.

Cow milk to the larger extent is avoided in children because, it contains A1 Casein, a protein which is hardly digestible and arouses 20 different types of allergies like running noses, colic in babies, abdominal cramping to hives.

Due to A1 casein, the inflammation arouses which is the main cause for any disease. A1 casein leads to some serious issues like leaky gut, colitis, bowel syndrome, acne, eczema etc., Goat milk produces A2 casein protein, which does not have any inflammatory effects and not prone to any allergies. 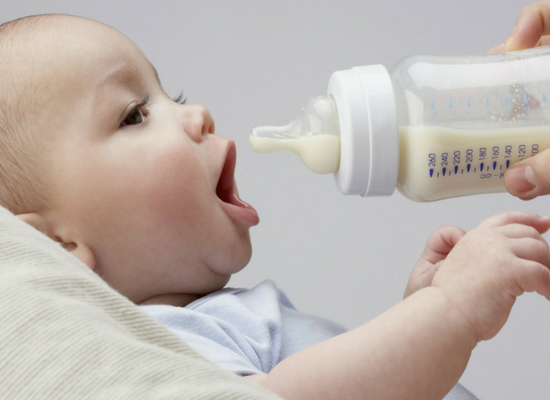 Goat milk is treated next to mother’s milk. If the goat milk is served after mother’s first breast fed, babies prone to high immune and less allergenic. Children tend to sleep more during night times and have enough sleep.

Lower-cholesterols and high in calcium :

Goat’s milk contains 327 milligrams of calcium which is enough requirement for the body. It contains 30-35% of fatty acids which are energy boosters for the body. In fact these fatty acids helps in lowering cholesterol and treats heart diseases and intestinal disorders. 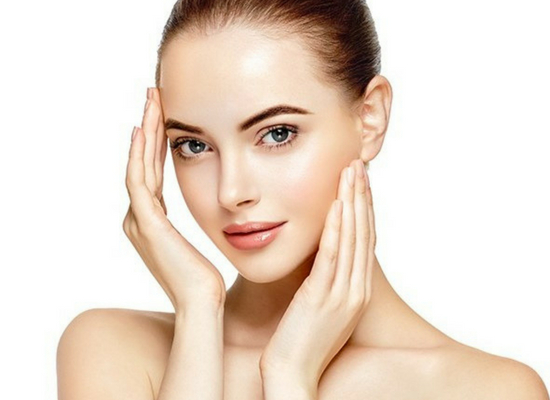 Arteriosclerosis is the thickening of walls of the arteries. This is cured with goat’s milk, as it contains less enzymes of xanthine oxidase which when enters blood streams, creates a scar tissue on heart which in turn produces cholesterol for protection to the heart. 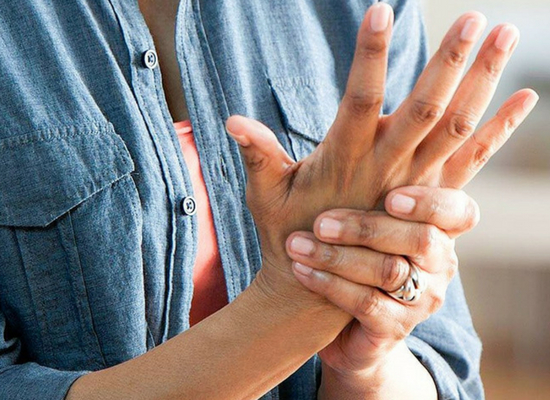 Arthritis is caused due to the deficiency of biorganic sodium, goat milk has rich essentials of it. Drinking a cup of milk will preserve the efficient sodium to the bones. 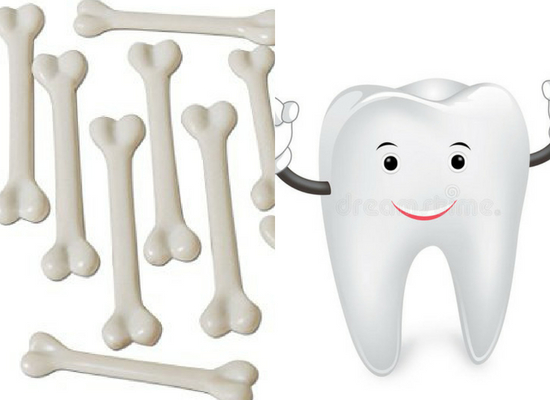 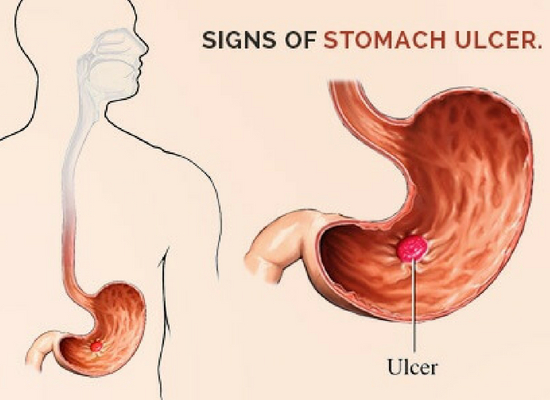 Goat’s milk has higher buffering capacity which soothes the acids in stomach and thus loweing the ulcers in stomach. 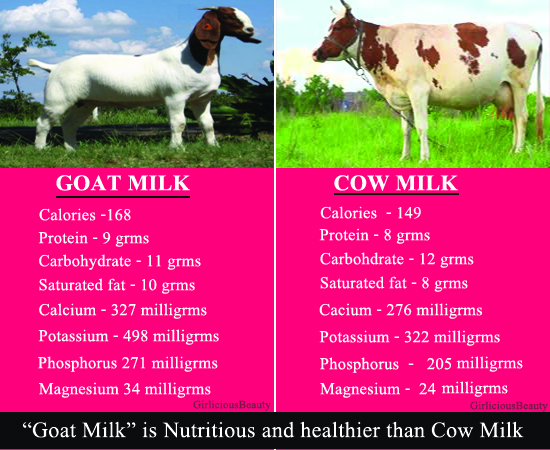 Free from allergens and inflammation :

The A1 casien present in cows milk prone to allergies and inflammation which will prolonged till adolescence while goat’s milk contain A2 casien protein which is a boon to the babies and adults as well.

Cow’s milk is acidic in nature while goat’s milk is alkaline which prevents diseases including neurological, muscular and cardio vascular issues.

For starters, the goat’s milk is little awkward to taste, as it smells horrible. Cow milk smells and taste great.

cow milk is much cheaper than goat’s milk and it is available any where at any farmer and in super markets. Many of the farmers does not have goats and does not supply goats milk and supermarkets also supply fermented goats milk rather than raw one.

Raw goat milk is not recommended as it contains bacteria, and the gut cannot support all the time which will lead to sickness Cow’s milk is preferable and generally consumed.

Goat milk has much nutritive values and is now slowly gaining momentum. For the starters who wants to have goat milk add some flavors in the milk as it taste differently. consult your doctor before starting regarding the dosage.

14 Ultimate Remedies On How To Increase Height Naturally

10 Astonishing Home Remedies To Lighten Dark Neck In One Week 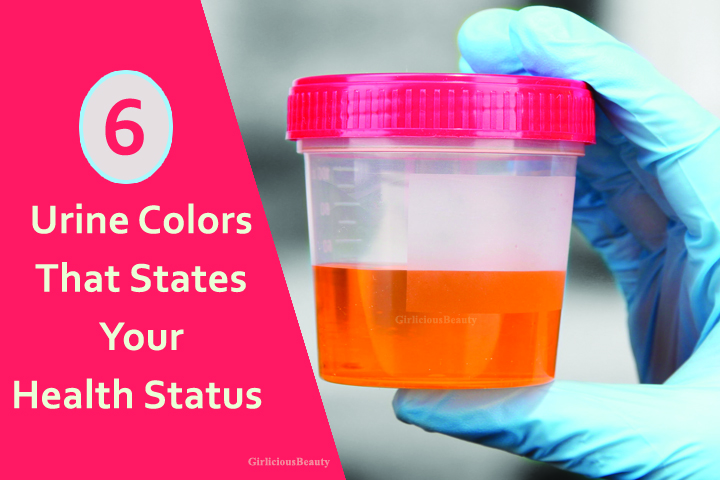 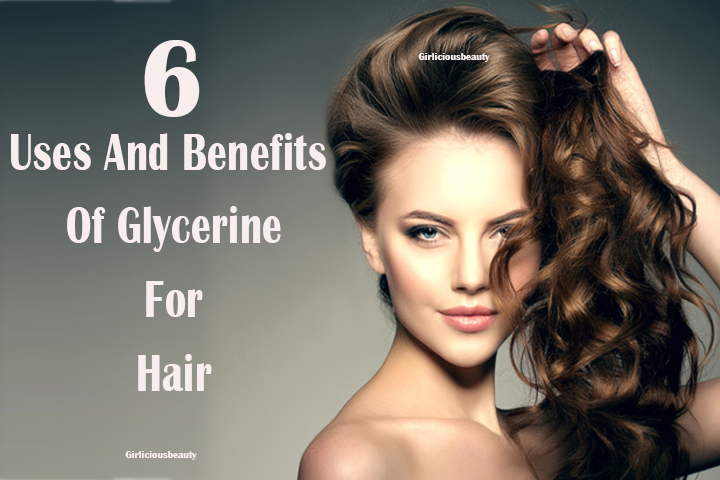 7 Uses And Benefits Of Glycerine For Hair 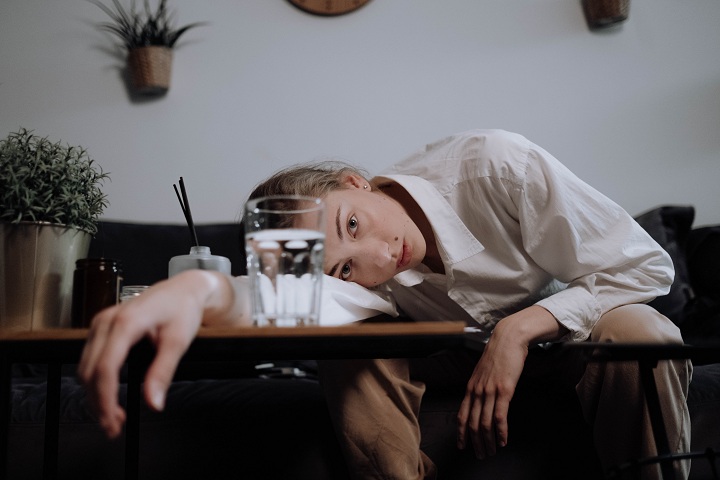