11 Dangerous Foods You Should Avoid after 30’s

Home
|
Diet
|
11 Dangerous Foods You Should Avoid after 30’s

Human body changes with age. Till 30 body functions fast, resistance, immunity, digestion, beautiful, young and active. After 30, we need to take care of our health and body. Because 40 is the stepping stone to the irregular changes in the body. No one wants to look like 50+ in the age of 30. So it’s time to maintain. Maintain in the terms of health and body, with food, diet and exercise. See in this article the foods you should avoid after 30.

Foods to avoid after 30

Packed and readymade fruit juices are pasteurised. Made with whole sugar, nutrition’s including fiber is removed, just a dummy sugar water is packed in the container. Which is a big no to everyone including kids?

Its the best one, to end our thirst, especially during summers. We stop nearby sodawala, to grab one. But it is the common mistake we are doing. Soda contains sucrose corn syrup, which directly reaches to liver and stored as fat. It also decreases the apetite by resisting the hormone called leptin, which decreases hunger

Potato chips are a big no. The high fried snack is made with olestra(famously known as olean), contains no fat, cholesterol or calories. It was very popular since from 90’s as the chips contained no fat and is highly delicious. But later, in the coming periods, many of will suffer from serious gut problem, loose stoles and weight gain. Chips contains refined carbohydrates,  the major reason for acne.

White bread contains less fiber and more fat. Take whole wheat bread, which contain nutritional values of all grains. White bread is usually preferred by most of us, as sandwiches, with jam or like any other snack. It is totally a pure fat, which must be avoided totally.

What comes first in our mind, when we think of soft drink. Yummy, colourful, relieves from thirst, gives energy. But wait, do you know, these drinks contain cancer causing agents. These contains added sugars. These have many side effects including negative impact on ovulation, lowers sperm production, increases immortality, makes difficult to conceive.

Soup is the healthy meal which preferred specially by elders. Because it makes the functioning of digestive system better and increases hunger.  But canned and stored soups are not recommended. Stored and canned soups contains high levels of sodium, which increases the blood pressure levels and it directly effects on joints, bones which leads to osteoporosis

Fermented grains are avoided after 40. Beer is one such alcohol, which is made of fermented grains that contain fungus. It also contains carbohydrates, which increases the insulin levels. The alcohol present in beer and other cocktails absorbs moisture from the skin, skin loses elasticity and makes the appearance of wrinkles and fine lines more visible.

You might be thinking, straw. Yes, with the regular facial movements like drinking with straw, increases fine lines and wrinkles on the face, which shows early sign of aging.

Artificial sweeteners supply our body, with calories. By consuming it leads to poor insulin, increases the glucose level more than normal that leads to fat storage. This leads to type 2 diabetes, cardiovascular disease and increases the aging process rapidly. These are the toxins, which much be curbed as soon as possible and start the detoxification process now

Flavoured yogurt contain sugars, which sugar. Sugar increases the process of skin aging, slows down the production of collagen and decreases skin elasticity

Not only diet, we need to do and follow some exercises and regular drinking of water, which keeps us young. 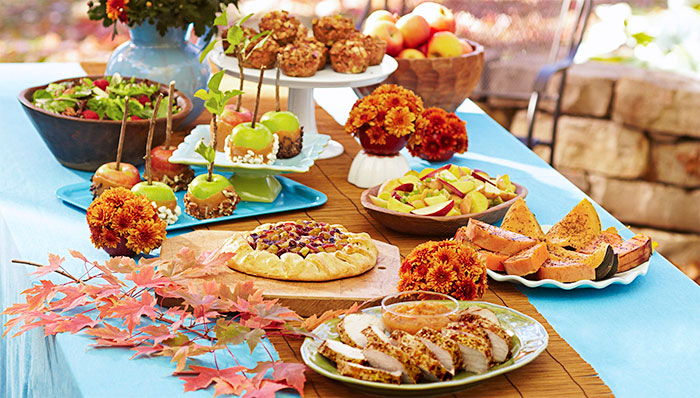 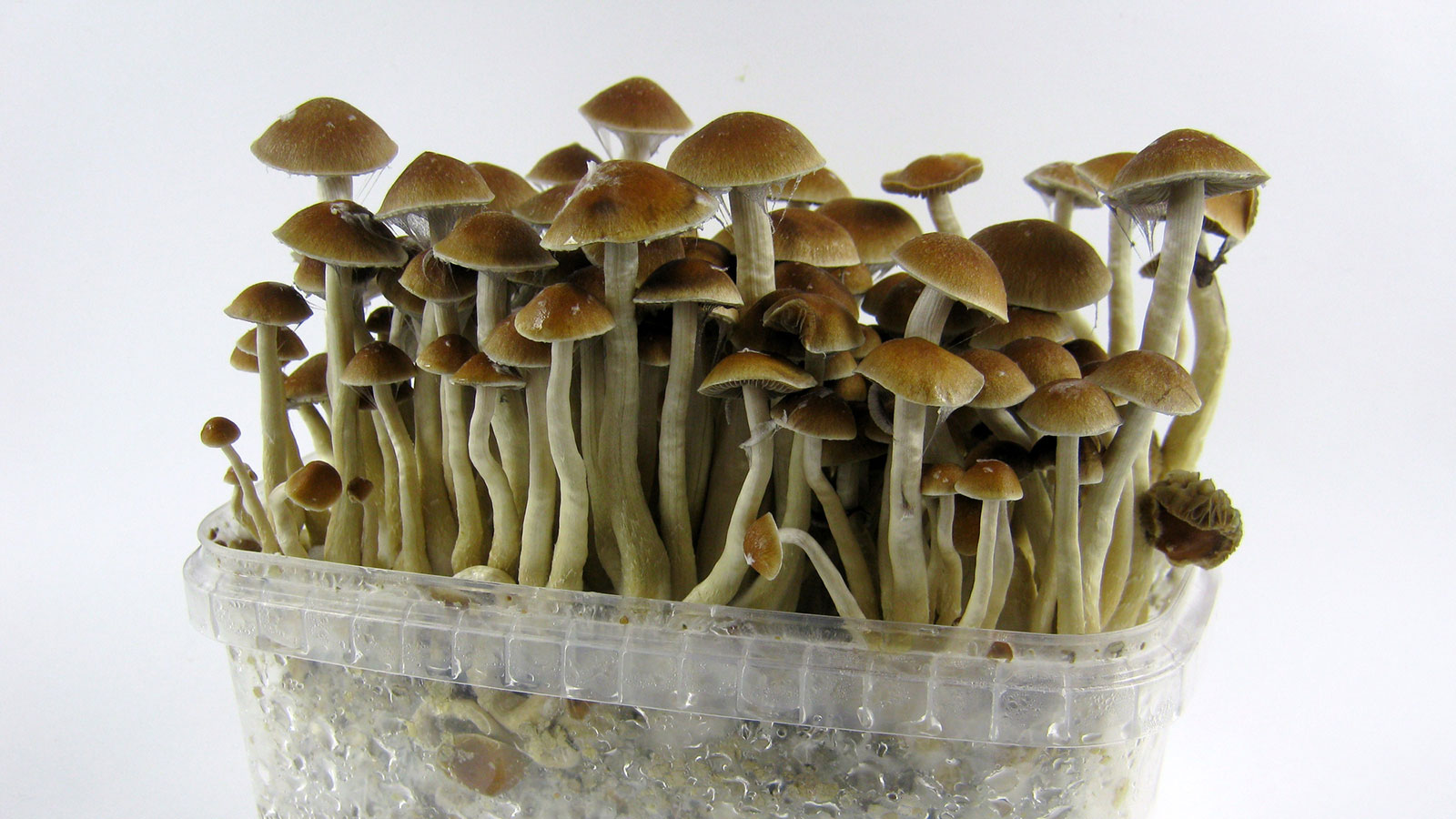 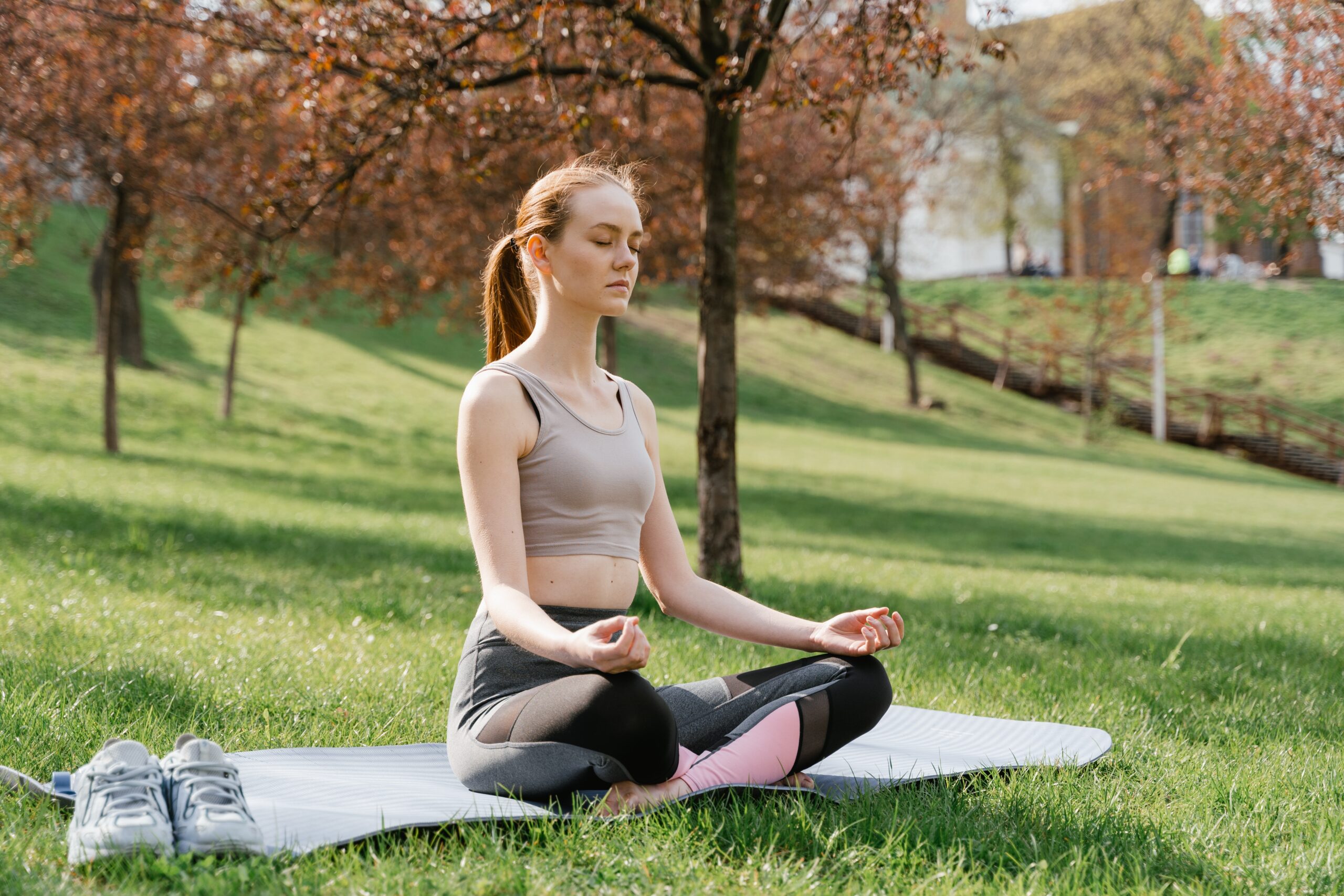 5 Tips to Improve your Wellness.