GEARING UP IN THE TIME OF COVID 19

Home
|
Health & Wellness
|
GEARING UP IN THE TIME OF COVID 19

India is a team player in regard to pharmaceuticals at this point. It supplies generic medication across the globe. Consequently, they occupy a 20% share in the chain of the global supply of medicines. This evident growth spurt can also be attributed to works done by the top hospital in Bangalore.

India is the largest producer of U.S Food and Drug Administration compliant Pharma Plants. We are also known to manufacture over 500 different active pharmaceutical ingredients. And house over 3,000 pharma companies making a turnover of around $20.23bn.

A 100% Foreign Direct Investment is permitted under the automatic route for Greenfield Pharma. It is a type of investment made under FDI. Which entails a company building its individual identity from the ground up.

A 100% FDI is also permitted under the brownfield route. This is an investment made when a company leases an existing facility.

It is a major drive in terms of boosting the country’s economy.

THE NEXT COURSE OF ACTION

The payout will escalate in India in the coming years by 9-12%. It will really put us over the top. This is a lucrative step for us. The emergence of the pandemic has proven instrumental for pharma production. With its innate capacity to not only make drugs for our country but also to supply throughout the world. We must take the right steps in the direction of the implementation of policies.

Our economical price points help us boost more supply and sales. The drugs manufactured here are approved by USFDA which has a stellar reputation.

There is a surge in demand for Covid-related devices like the oximeter and infrared thermometers. However, there is a paramount need to import raw materials for manufacturing.

We also need to work towards bringing APIs back. It is an ingredient found in medicines to bring instant relief.  It is the last component needed to make a medicine whole. Eg- Paracetamol is the API for Crocin and it is the API Paracetamol that relieves fever and body ache.

These measures will usher us in a direction of self-sustenance.

STEPPING UP IN THE TIME OF COVID

India really picked up the slack and provided medicines to struggling countries during the pandemic. There is an ongoing debate about consuming malaria medicine called hydroxychloroquine to treat Covid. A of the reservations come along with intaking the drug. But the availability of certain chemicals has made it more appealing.  It is known to help prevent and even treat minor symptoms of Covid. However, the research has also seen demerits that tag along with its consumption. Such as vomiting.

The President of the U.S., Donald Trump has also brought in hydroxychloroquine to prevent the infection. However,  there is no concrete evidence suggesting that the drug is instrumental. It has been known to prevent and treat minor symptoms.

Cipla Ltd, an Indian pharma company has announced that they would be creating Remdesivir (used for the treatment of Ebola and Sars-CoV-2.) It has been approved by the USFDA.

We as a nation are attempting to be as self-reliant as possible and minimize imports.  Production of Personal Protective Gear has also soared. With 111 native manufacturers, our production capacity has become the highest after China. As of today, the domestic production of PPE is 18.7 million per day.

A rampant effort to make up for the dearth of PPEs, ventilators. and N95 masks have been made. The ongoing proffering of RT-PCR kits has been set in motion.

According to the health minister Harsh Vardhan, 70,000 indigenous practitioners have been allotted to help manage Covid 19.

In the wake of everything. India has managed to pull through and be the utmost efficient. However, heavy dependency on China for APIs has put us on a slow track.

Much like any other nation, the incidence of Covid 19 is a novice and sparsely understood. In spite of being one of the leading pharma suppliers, we are on a slow track because of the need to import raw materials.

The World Health Organization has also joined hands with India to battle Covid-19. Another point of the discrepancy is the low testing rate. However, the government has now taken massive steps to make up for a lost time.

As someone who underwent the testing process, I can say it was well organized. They now have a multitude of government testing centers. These are provided for free, once every 15 days. They have also initiated philanthropic efforts to track down the Covid patients further providing them with apt medication and making them aware of how to tackle this obstacle. 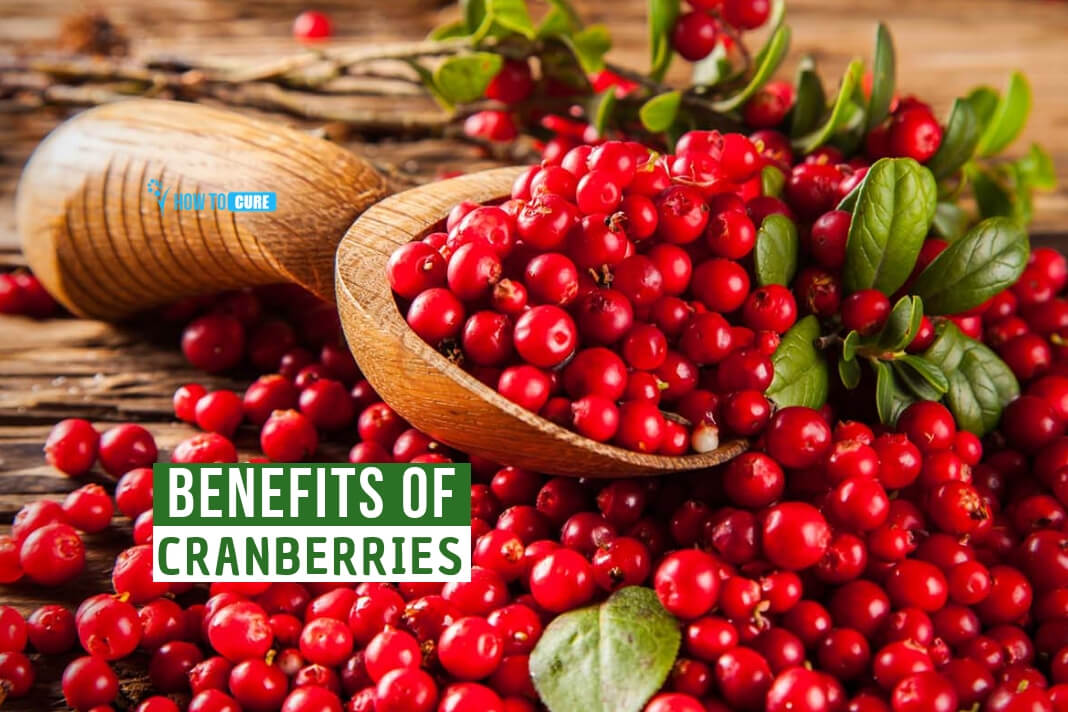 More Than Just a Thanksgiving Staple: 7 Surprising Benefits of Cranberries 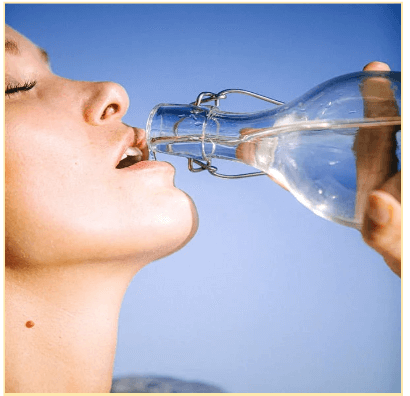 6 Benefits of Drinking Water for A Healthy Skin