Do you know how your grandfathers and forefathers dressed at their young age? As days pass by, with the advanced technological and lifestyle changes the everyday fashion and trends have also changed. The trending garments and accessories today will become old fashioned someday, and the classic styles might once again become trendy. Fashion is the field of constant evolution in both men and women.

Men’s fashion has seen a lot of changes over time. From men’s leather pants to denim pants, from long boots to flip flops, and much more.

The evolution of men’s fashion

Men in this era wore simple suits along with hats. The suits were made of light fabric majorly in colours like charcoal, black, and navy. Later in this era, straight pants and buttoned shirts along with club collars and ties came into use. The specialty of these shirts was that the collars were detachable. They were made in the belief that the collars needed more cleaning compared to the shirts.

In this era, men wore trousers with front creases and cuffs with belts instead of suspenders. The ties and bows which were earlier made only of silk were available in various other fabrics and prints. Club collars evolved into pointed scrub collars.

This is the era when motorcycles came into use. So drive-friendly clothes were also trending. Hats were not a compulsion in this era. Leather jackets, white silk scarves, and flat driving caps were majorly used by those with motorcycles.

In this era, the superman silhouette gained a lot of popularity. Thus, coats with broad shoulders and thin waist were of high demand. Also, there was a wave of the economic crisis in this era. This made men wear garments made of cheap materials like wool, linen, etc.  Young men invented polo and Bush shirts, ivy caps, loafers, and rubber-soled shoes. They also started to use checked and striped socks in bright colours. Zoot suits were also trending in the late ’30s.

This is the era of wars. Bright and flashy clothes had to come to an end to show patriotism. Suits were again made with less fabric. They were made without vests, pockets, flaps, or trouser cuffs.

Formal looks were trending in this era. Hats had narrow brims and the shorts became shorter. This is the era when greased hairstyles became a trend. Black or white t=shirt with rolled-up denim trousers paired with leather jackets were a trend.

Straight cut suits, skinny ties, and signature haircuts were trending during this time. Men majorly worked in offices with denim coats and jackets. Casual wear for office was also started in this era

Branded clothes started to be a symbol of status and richness here. Suits were back in neutral colors and graphic prints on shirts and T-shirts became a style statement. Hip-hop culture influenced men to use chains, knuckle wear, and caps as everyday necessities.

T-shirts, shorts, and trainers were trending along with sweatshirts and hoodies. Tattoos and piercings created a wave of a craze in men. Baseball cap outside the stadium is considered cool

There was a lot of fusion wear in this era. Leather outfits had puffy jackets, beige, rust, and forest green camouflage was the new trend. Cargo and khaki were used exclusively by almost everyone. Flip flops and boxers were also paired with various outfits. Men’s leather pants became a piece of garment for the wealthy.  Charcoal, black, and navy suits grew cooler than ever.

Casual looks also turned out to be classy. This era also witnessed the usage of accessories in men like bracelets, chains, etc. Designer sneakers, cashmere hoodies, and no collar shirts became a trendsetter.

Though men have minimal clothing styles, they underwent many changes in different eras. From wearing bold colors to pastels and bright hues. Men’s fashion is boundless with various prints and patterns. Now, you can imagine how your forefathers might have dressed. 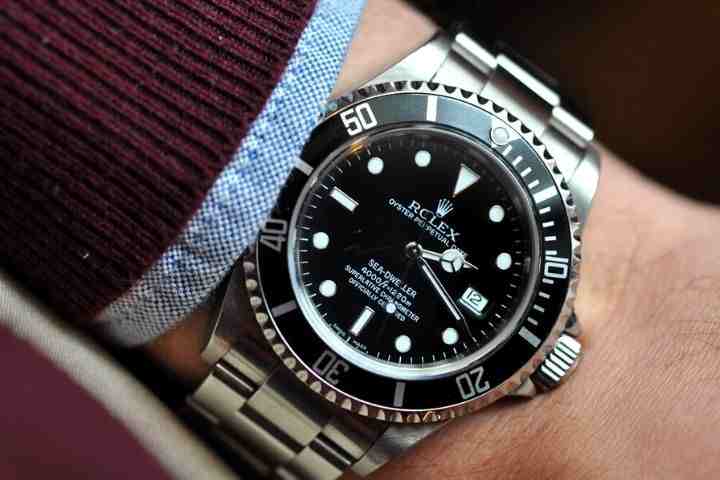 Sea-Dweller: Beating in the Deep 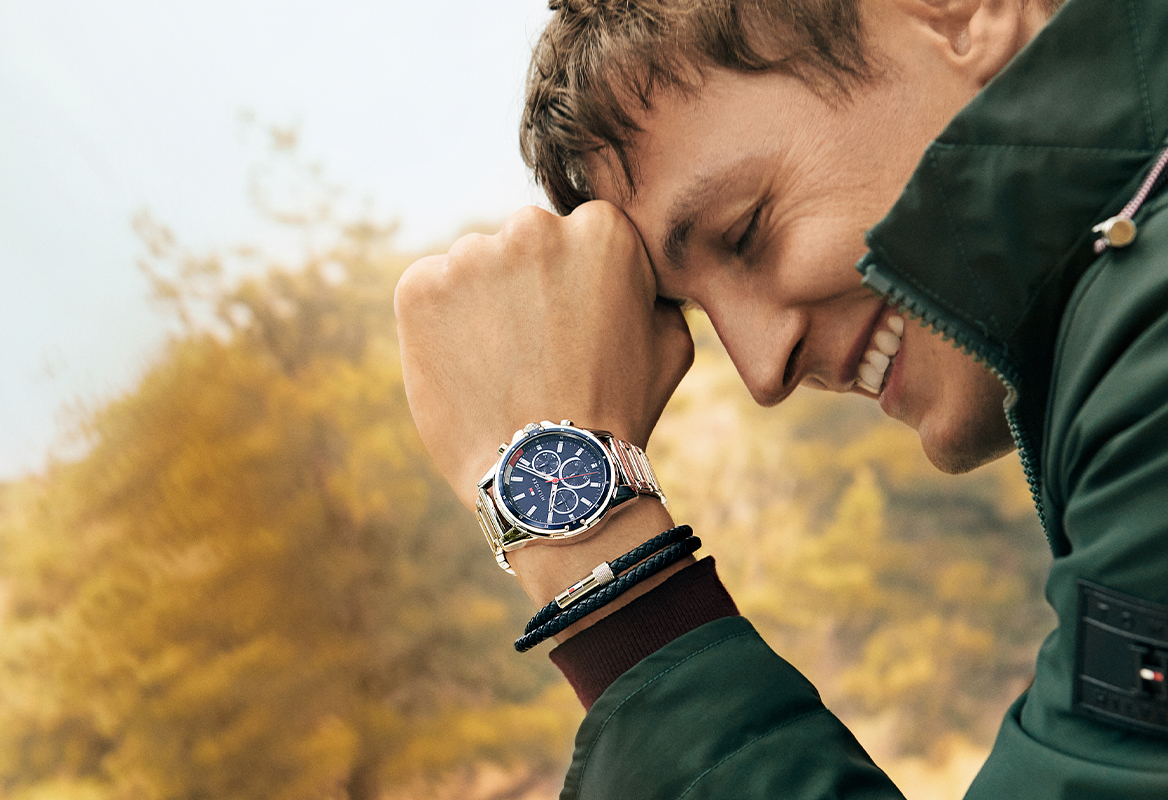