Based on the way people in the Nordic countries (Denmark, Sweden, Norway, Finland, Greenland, the Faroe Islands and Iceland) eat, diet experts have determined the rules for following the Scandinavian diet in 2012. With priority on fish consumption and vegetables, the Scandinavian diet is more of a diet plan than a diet. The diet encourages the consumption of lots of fish, plus healthy fats obtained through nuts, seeds and vegetable oils. The typical Scandinavian diet also includes low-fat dairy products, whole grains and products that grow well in cold to mild climates, including apples, beans, berries, cabbage, onions, peas, pears, plums and root vegetables. This healthy menu has been shown to reduce the risk of heart disease. It is sometimes recommended as a potential diet for weight loss.

The fact is that the Scandinavian diet is naturally rich in fiber, healthy fats and lean proteins, which means that you will feel full, despite consuming fewer calories. What does the new study on the Scandinavian diet reveal? The new study looked at blood and urine samples from 200 people over the age of 50 – all overweight or obese and at increased risk for diabetes and heart disease. “It is surprising because most people believe that the positive effects on blood sugar and cholesterol are due only to weight loss. But we have found that this is not the case. Other mechanisms are also responsible for this process, “said Lars Uwe Dragsted, a researcher and section manager in the Department of Nutrition, Exercise and Sport at the University of Copenhagen.

The 200 students were divided in half – one group was given food that meets the requirements of the Scandinavian diet, and the other was told to eat as usual. After six months, the results were available, Uwe Dragsted confirms: “The group, which was on a Scandinavian diet for six months, became significantly healthier, with lower cholesterol levels, lower total levels of saturated and unsaturated fats. in the blood and better regulation of glucose compared to the control group “, he added in the summary of the study.

“We kept the weight of the Scandinavian diet stable, which means we asked them to eat more if they lost weight. Even without weight loss, we could see an improvement in their health. The biggest benefits are due to the heart-healthy fats – fish oil, flaxseed, sunflower seeds and canola. “Through the analysis of the participants’ blood, we could see that those who benefited the most from the change in diet had various fat-soluble substances from the control group. These are substances that seem to be associated with unsaturated fatty acids, which are consumed in the Scandinavian diet, “says Uwe Dragsted. The research team says it hopes to further investigate the results to understand why these fats have such a big impact on blood sugar and cholesterol, but acknowledge that some of the biometric improvements may also be related to lower saturated fat consumption and processed foods.

The latest trends in Kids wear and footwear.

Setting Off Your Outfit With A Stunning Bracelet. 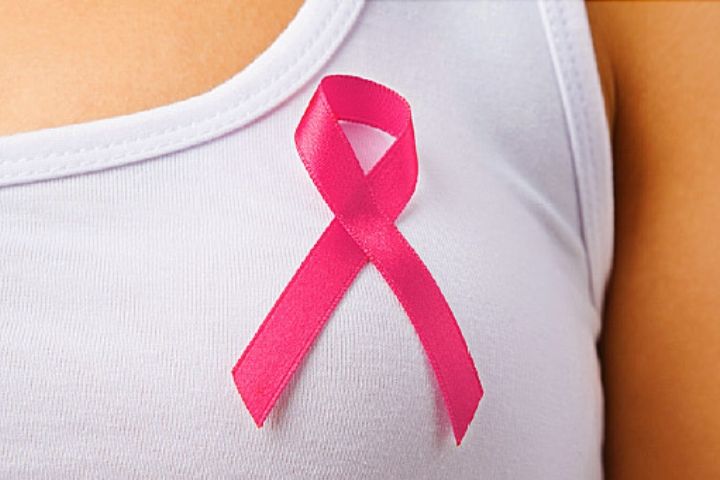 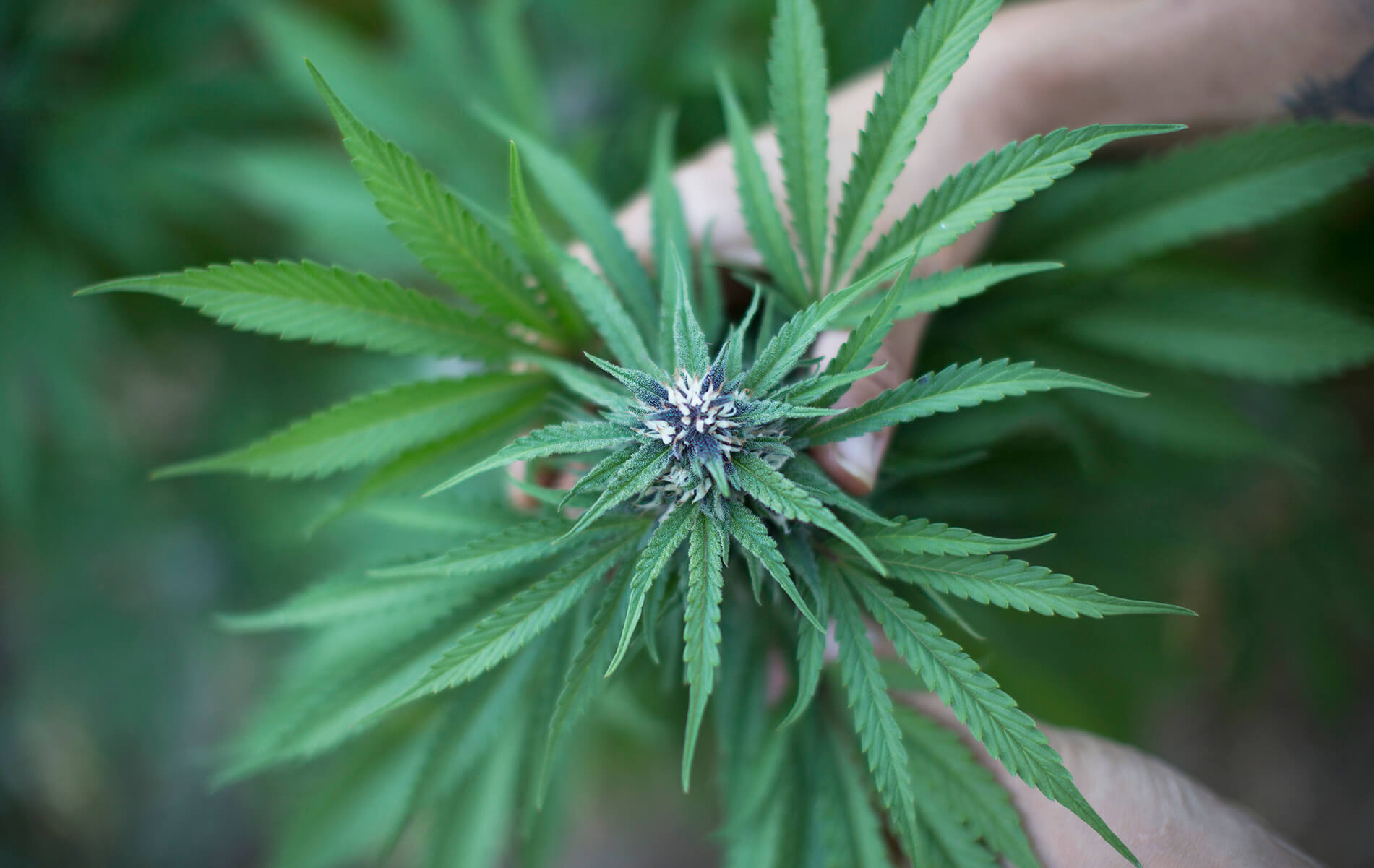 Head-Spinning Facts About the Cannabis Industry