How These 7 Hollywood Moms Claim To Lost Baby Weight

The birth of a child spoils the figure, but Hollywood stars do not agree with this postulate. Most of the stars have added a dozen or two kilograms during pregnancy. But immediately after giving birth, they take themselves seriously. Allies in the fight for a figure – a balanced diet and solid physical activity, as well as personal trainers, help keep the stars motivated.

In this article, we will tell you about how top Hollywood stars lost weight after childbirth.

Fragile Milla gained about 30 kg during pregnancy-and all thanks to unbalanced nutrition. However, the actress had previously confessed her passion for donuts and peanut butter. But immediately after giving birth, she firmly decided to get back in shape and did it in just six months.

She followed a program developed by Harley Pasternak, a famous trainer and nutritionist among the stars. Milla strictly adhered to the recommended diet: no junk food, sweets, alcohol, and fast carbs, three main meals, and a couple of snacks. Yes, celebrities don’t drink alcohol when they want to lose weight.

According to the Harley Diet, each serving contained five essential elements: protein, slow carbs, fiber, healthy fats, and clean water. Workouts helped to return to their previous forms: 5 times a week for 2.5 hours.

While expecting a baby, Holly tried to eat right and did not give up training until seven months. As a result, she gained only 16 kilograms, but they were clearly superfluous. Berry returned to her former shape in record time, i.e., in just three and a half months.

Trainer Ramona Braganza helped the actress to get rid of fat and tighten her muscles. He made an individual program of cardio and stretching exercises for the actress. The daily fitness schedule included yoga, kickboxing, swimming, aerobics, walking, and jogging.

This program allowed her to load all muscle groups and not get bored during training. She completed a balanced diet based on seafood, fish, and vegetables.

Heidi is a mother of many children. She knows how to recover from childbirth quickly. She participated in Victoria’s Secret show three weeks after the birth of her third baby. The actress and supermodel does not hide her secrets. Fitness guru David Kirsch developed the diet for her.

There were practically no carbohydrates on the menu but a lot of fish, herbs, and vegetables. You can also stick to this regime for a couple of weeks, and then you need to connect fruits, low-fat dairy products, and grains. Protein shakes replenish energy reserves.

To restore her figure, Heidi trained a lot, played tennis, fiddled with children, and walked in the fresh air. Klum remained active until childbirth, so she managed to lose a significant part of the extra pounds immediately after the child’s birth.

During pregnancy, Meraiya gained more than 30 kilograms, which is understandable: she was expecting twins. After giving birth, she quickly lost more than half of her excess weight, but she had to fight hard with the rest.

Nutritionist Jenny Craig made the diet for the star. He has worked with many celebrities. The menu turned out to be very modest. It included fish, seafood, light vegetable soups, salads, and fruits-no more than 1,500 kcal per day.

Because of the cesarean section, she didn’t do active training. So Mariah limited herself to race walking, stretching, and water aerobics. It took at least six months to recover, but today Carey is in great shape.

Jennifer is no stranger to fighting excess weight. With twenty extra pounds that appeared after pregnancy, she coped with it in six months. However, the actress later admitted that she had a hard time. The basis of the Lopez diet was vegetables, fruits, protein products with minimum fat content.

Jennifer walked, ran, danced, and exercised on the machines. All this helped not only to return feminine forms but also to cope with postpartum depression.

Moreover, for looking after her child properly, she gave up alcohol and used it at parties to toss. According to her, with commitment and motivation, a person can cope with alcohol withdrawal symptoms in no time.

After the second pregnancy, Jessica gained 18 kilograms but lost them in just four months. In the process of losing weight, she did not limit her life to home and the gym. A month and a half after giving birth, Alba starred in an advertisement for swimwear.

The actress lost weight under the leadership of Ramona Braganza. The trainer made up a diet for her that did not exceed 1,700 kcal per day. The menu is simple but nutritious: lean proteins, lots of greens, vegetables, and water. Workouts 5 times a week and daily twenty-minute workouts that stimulate metabolism helped to polish the figure.

Beyoncé admitted that she always suffered from weight problems. It was too difficult for her to fight her eating habits. Not surprisingly, she put on 30 kilograms during pregnancy. In the new weight, she was terribly uncomfortable; besides, the next tour was coming. And she needed to get back in shape as soon as possible.

The recovery program was challenging. Beyonce sat on a high-protein diet and drowned out her hunger with protein shakes. Under the guidance of trainer Janet Jenkins, she worked intensively in the gym, alternating between cardio and exercise machines.

Despite the titanic efforts, it was possible to return to the normal weight only after a year. But even today, the star has to limit herself in everything and train at least three times a week.

Celebrities are also like us; they gain weight and get stressed about it. However, they do not sit idle rather; they do everything in their possession to cope with the problem. These celebrities regained their old body shape through intensive workouts, diet plans, and motivation. 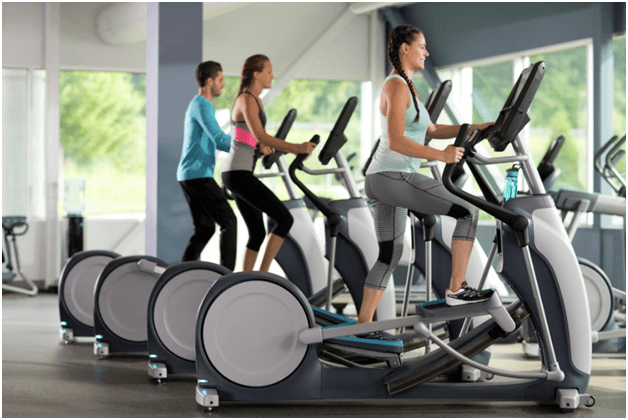 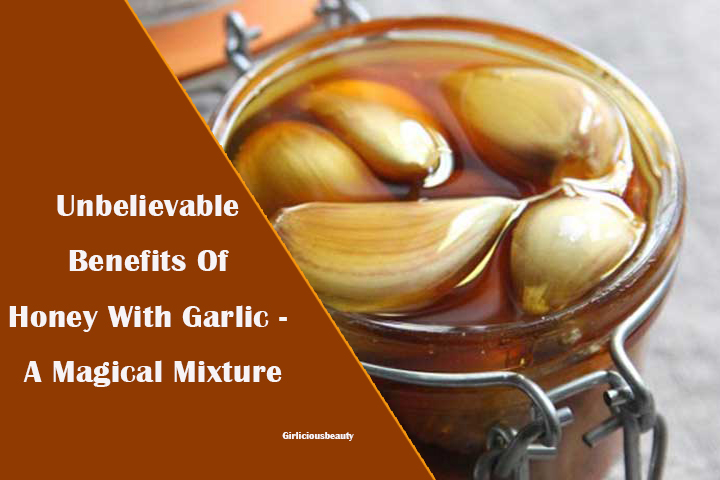 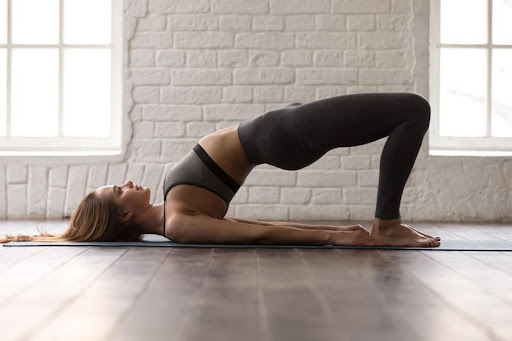 15 Exercises to Improve Flexibility and Immobility.