Lion is the king of jungle, which is known for courage, pride and honor. Wearing tattoo on thigh itself reveals the courage and dare of men. Popeye is the cartoon sailor with herculean body, sailing and eating lots of spinach. This is the tattoo which is preferred by most of the school going guys and boys. This is the simple yet most powerful tattoo which is recent times. The time consuming tattoo is less expensive wild and elegant to look at This is the strong greek soldier named hercules with six packs is often seen on arms, shoulders and at the back. This tattoo shows and highlights the supremacy.

This is the tricky magic mushroom which we often see in a book called alice in the wonderland. The other thought which we get after seeing is the tasty food. 7.The Serene Beauty Of Mountain Tattoo:

mountain replicates, that in real life we have to overcome the hurdles in life. This mountain realizes us about the goals to achieve. This looks awesome specially designed on arms and back 8.Sexy Angel Wings Tattoos On Back:

Angel is the mediocre between god and human. Wearing the angle tattoo on the back itself showcases the angel which is kept deep inside. Holy cross is the universal symbol of health faith, which is eternal and shows your love and faith towards god, culture and religion.  To the cross are enabled beautiful wings of angel The cute tattoo on arm is just super to see. This is mostly seen with men who are fantasised with science and space. This tattoo takes lot of space and time and more money The green hulk tattoo showcases the strong and courage of men. when it is drawn on the arm it shows the strength and power of men. These are the tacky and most horrified tattoos as these are haunted. The girl with one eye broken with pink hair with wings looks horrifying, is the same as boy with skull head and deadly face This joker face was first seen in a jail, messaged by joker that his face got damaged by batman. since then this face tattoo is a super hit and loved by one and all A personalized tattoo which was done mostly during war times, to maintain peace during war times. This was designed by civilizians to bring down the peace between two states or countries. 16.Awesome Headphones Tattoo With a Heart:

music is the one which directly reaches your heart, calms and relaxes you. This combination of touching headphone with heart is a deadly one Butterfly tattoos are the most popular and beautiful tattoos on the back which reveals the beauty of feminity. This is exceptionally seen in women and young girls Solar eclipse reveals the power of universe. the sun in it with brightening power, reflects the supreme power and if drawn on the arms and shoulders reveals the solar power, within yourself. 20.Cute Lace Bow Tattoo On Back:

Back tattoos are wild while lace bow tattoo is just the exception. This adds elegant and beauty to tattoo itself and generally suits to classy men and women A series of cubes in hexagonal shapes in the row, with different shapes predefined in it. This is the odd type of tattoo, but used many of them in recent times.

This tattoo is much of the spiritual power. This tattoo reveals, that the person is a shadowy figure and knows the secrets of the opposite person. The person wearing tattoo is extremely cautious and shadowy in nature. superman tattoo is the replica of one’s courage and sacrifice. This tattoo is rarely seen and time consuming and expensive. This is one of the best rib tattoos for women, with palm and tattoos in to it. This is the one of the boldest tattoos which are coming out in recent times. Psychedelic Universe Tattoo is the inspiration from psychedelic music. This was mainly seen in euphoria gangs, and thus it started the culture of this tattoo. 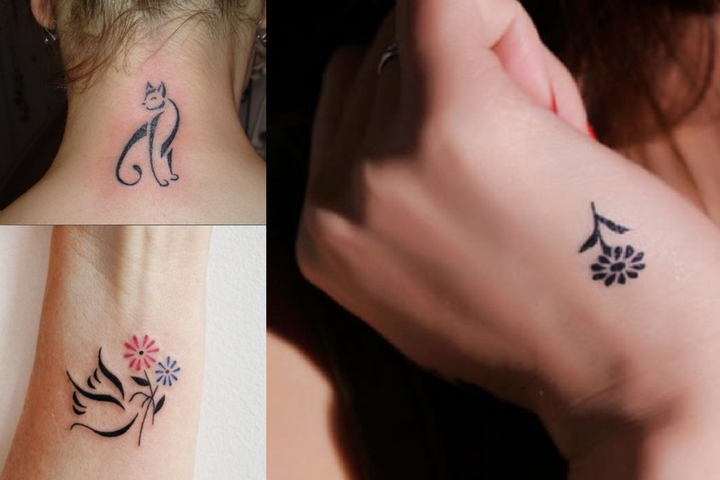 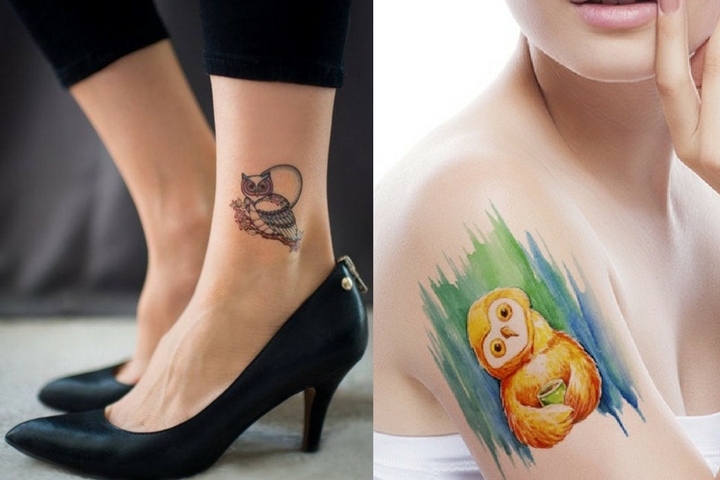 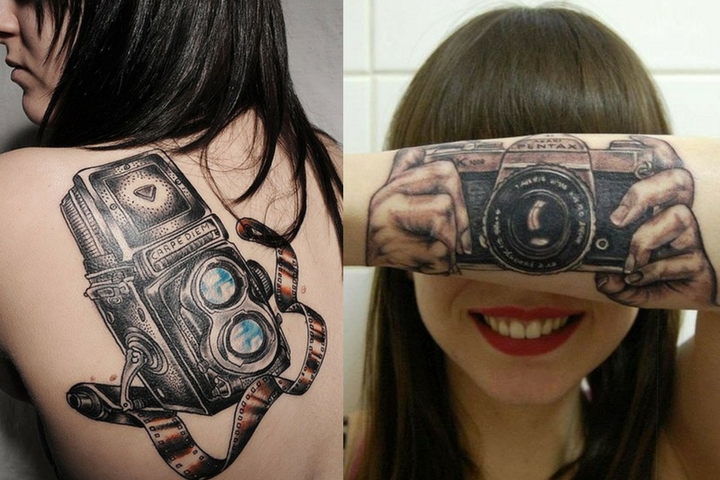