Women Book 101: How To Be Kylie Jenner

Launching her cosmetic lip line, Kylie bounced in the industry with so much success it is inevitable for young maidens to wish her life. While many people ask about the controversies that revolve around the Kardashian-Jenner clan, there is more to know about Kylie Jenner on seeing her as an inspiration.

It’s a basic tip on “how to become Kylie Jenner,” be rich – be filthy rich. Be very rich that you could own a cosmetic line that becomes one of the most demanded brand in the industry. Be rich enough to afford any Hublot Watch Price like how wearing a Hublot Classic Fusion King Gold Pave at $27,500 screams luxury in Instagram posts. Don’t even think of trembling over a $3 Million Bugatti Chiron or a custom-made Rolls Royce, these are only two on top of her home collections in Southern California.

Many netizens pointed out how Kylie didn’t necessarily start from rugs to get to her riches. This woman was already a rich one before coming into the success story. As much as such point might degrade Jenner’s success, it wouldn’t change the fact that she is out there in the entrepreneur world venturing her way into every girl’s heart through her cosmetic line.

Being confident is Kardashian-Jenner’s blood power. The amount of confidence that they have just don’t falter. From wearing clothes close to obscenity to showing every family drama on screen, the whole family has mustered the courage to live their own lives and let the world talk about them.

Kylie Jenner, among the Kardashians, had plenty of experience when it comes to cyberbullying due to several issues such as being a teenage mom, a bad example to the younger generation, plastic surgeries, etc. Despite all the news, Kylie still lives up to her confidence doing modeling, taking care of Stormi, and basically just being successful in life regardless of what the haters say.

Don’t Be Afraid to Change

Kylie was the talk of most debate of either she did plastic surgery, or she was hit puberty. The noise about how she drastically changed from her younger pictures to her now mature sexy mom look didn’t change the fact that Kylie embraced who she is living her life with her family.

Change is a constant thing in life. Regardless if you chose it to happen or it just occurred naturally, no one can embrace it better than the individual in the process, although not everything is seen in the media, no matter how publicized their life maybe. Kylie is still showing that despite what the world calls you, so long as you own the changes in you, no one can destroy you.

Kylie Kirsten Jenner is a strong independent woman who clearly has goals and ambitions not only for herself but also for her daughter. Although people scandalized her in the name of her family, doubted her, shamed her, and mocked her along the way of her life, Kylie showed how she was someone who knows herself better than anyone.

At present, Kylie is dubbed to be one of the most famous media personalities in her generation. Kylie knows what she wants, what she needs to be, and who she is currently. Kylie did say, “I don’t really regret anything.”

Take Care of Yourself

In one of Kylie Jenner’s featured articles about “Winning Life Like Kylie Jenner,” the young woman starts her day at 5:50 am in consoling her baby Stormi and spending time with her. Kylie explained how she often wakes up earlier than that on a more regular setup. The article was derived from her vlog on showing how her day goes. She eats her healthy breakfast and exercises at 9:00 am, then goes to work at around 10:30 am, bringing Stormi along with her.

Taking care of oneself is not only a matter of doing skincare or doing a shopping galore at a famous boutique. Maintaining healthy relationships with others, with yourself, and most especially with your health, encompasses everything about self-care. More than just an intrapersonal exercise, it is also an interpersonal requirement, just like how Kylie connects to Stormi, her family, and her well-being.

It is easier to admire or hate the life of another looking from an outsider perspective. Seeing how comfortable or how unreal one’s life is based on a one-sided personal viewpoint can result in a twisted perception in life.

While Kylie Jenner seems to have a great story of success, she has a fair share of scars from the world and problems on her own. Some people would say her problem is not as big as theirs, but invalidating her troubles is one misstep to being less human.

Kylie Jenner has lived a life sought after by many maidens and women alike. In the advent of knowing bits of her life, is it worth it to keep on dreaming of having it? Or would you choose to live your own success story?

The 10 Best Leather Jackets for Men 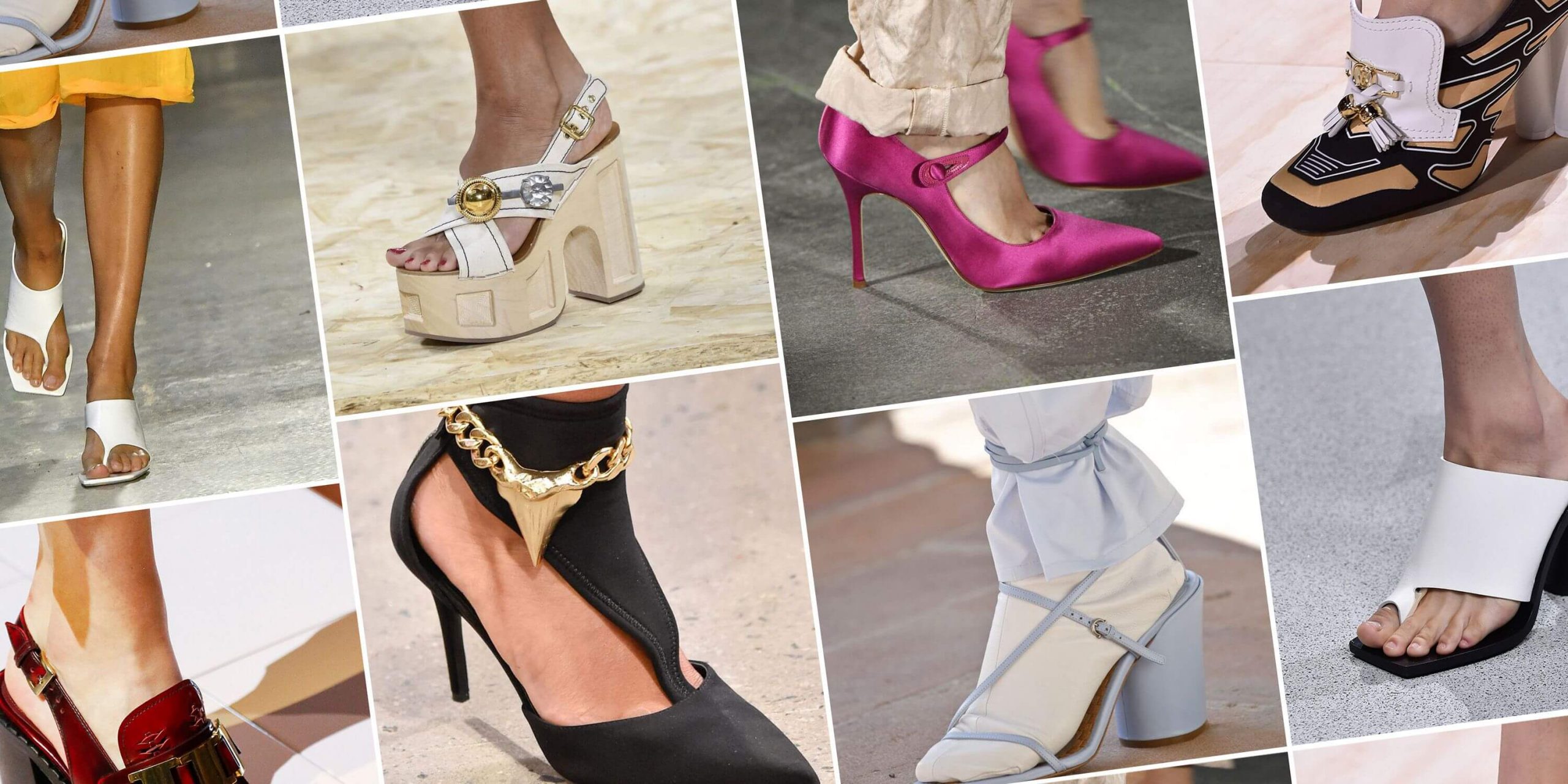 From Day to Night: The Must-Have Shoes for Women 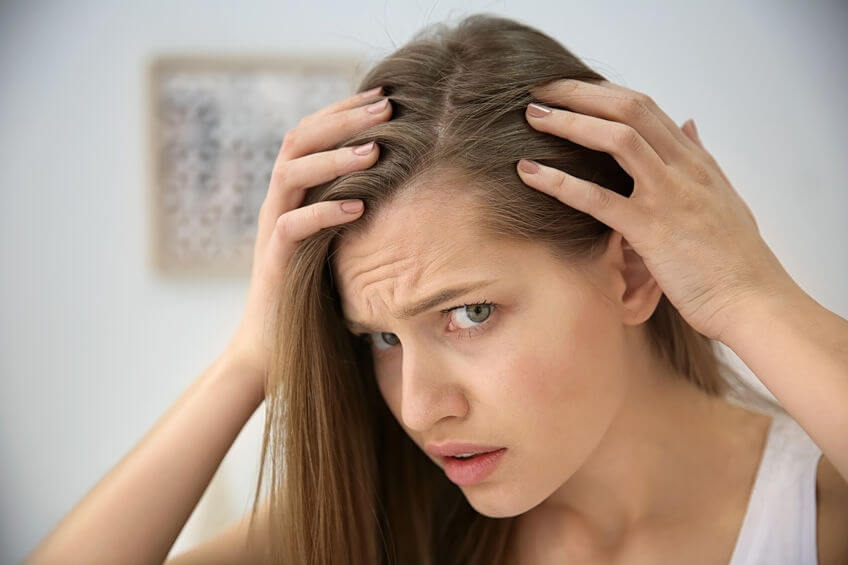 How your ethnicity can determine hair loss 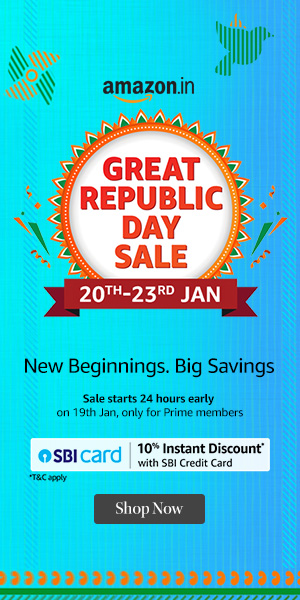