Why smoking weeds is bad for pregnant women – useful tips

Weeds are legalised for medical and recreational purposes in 32 states of US. Now the question arises can legalising marijuana establishes its safety towards pregnant women.

What women need to know about marijuana use and pregnancy?

Marijuana is teratogen (a substance that potentially disturbs the development of fetus). There are almost 400 active chemicals in cannabis. Some of them can cross placenta and enters the tissue and brain of baby. There is no difference in marijuana and medical marijuana. So, it should not be mixed. Although we have little evidence on its harmful effects during pregnancy.

Possible side effects while smoking weeds for pregnant women

Smoking weed is processed differently than edible marijuana. The effects of smoking are quicker. The potential hazards to the fetus are:

Use of marijuana in pregnant women is increasing because of its few medicinal effects, but they cannot be justified over its hazards. Its use increases the risks of still births 2.3 times. American College of Obstetrician and Gynaecologists recommends obstetrician to counsel women not to use marijuana when are pregnant or breastfeeding. No human research connects the use of marijuana to miscarriage. But human research displays altered neurological development like increased trembling and high-pitched cry in such children. During pregnancy use of marijuana also increases the risk for anemia, decreasing heart rate and increasing blood pressure.

What are the potential effects of marijuana use after a baby is born?

Little data is available about use of marijuana and breastfeeding. As tetrahydrocannabinol (THC) is teratogen and it can find its way into breast milk of mother using marijuana. This results in decreased motor development at one year of age. On regular use of marijuana in nursing mothers the concentration increases in breastmilk. So, nursing mothers should be discouraged from using marijuana. Marijuana also effects the amount and quality of breastmilk. To limit the potential risks to your baby, you should avoid marijuana use.

Most of the women use marijuana to treat morning sickness because they think weeds are safer than prescribed drugs. Some of them use to relieve from symptoms like sleep disturbances, pains and lack of appetite. Risks are associated with use of any such substance during pregnancy, breastfeeding and beyond. Its use to treat nausea is increasing because it is now legal in most of the states and it literally helps the pregnant women to get rid of this nausea.

Vaping will reduce the exposure to carcinogens and byproducts of combustion but the THC will still transfer to blood stream immediately.

Edibles and lotions will not effect in same manner as smoking and will results in decreased level of THC in mother’s blood. But none of the method including vaping, smoking or ingestion is safe.

6 Sure Shot Home Remedies To Get Smooth lips - Must Try

5 Exercises That You Can Do Even In The Office 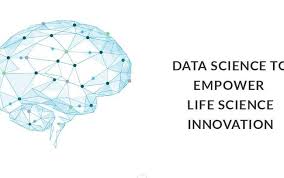 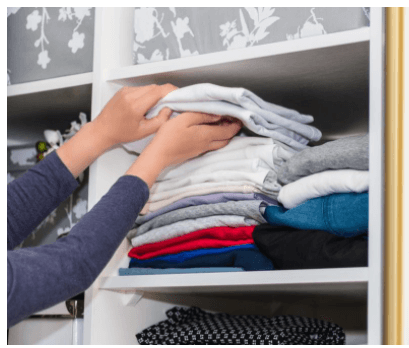 6 Tips to Upgrade Your Style in the New Year