Ever since fashion became a trend, different products arise from clothing designs to luxurious accessories. It has become a popular expression of aesthetics. Different styles last over the years enabling people to have classy looks. Products such as watches are used not only as a portable timepiece but also a fashion accessory. Over the years, different watch brands came up with several watch designs. Brilliant watches were introduced by modern brands, but the elegance display of an old watch brand such as Blancpain is phenomenal and irreplaceable.

Blancpain was considered as the world’s oldest brand. It was founded in 1735 by Jehan-Jacques Blancpain. First started in Switzerland then later introduced as a daughter company of the Swiss Swatch Group in 1992. Blancpain is a top-tier brand in the watchmaking industry known for its prestige and luxury watch designs. Its stream of innovations enabled them to develop new calibers of watch designs.

As the oldest surviving watch brand in the whole world, Blancpain’s consistency at watch manufacturing process never ends. Passing their expertise from one generation to another, its commitment to developing a unique line of watches remained. Developing their unique line of watches, Blancpain invests in research, production technologies, and human resources regularly to preserve its heritage in the watchmaking industry. Below are the most renowned series of watches developed by Blancpain.

In terms of durability and elegance, Blancpain Fifty Fathoms is the most popular among the Blancpain watches ever made. It was first developed in 1953 by Captain Maloubier and Lieutenant Riffaud with the CEO of Blancpain’s collaboration. It was considered as an ultimate diver’s watch because of its 300 feet water resistance. It was also the first to have a one-way rotating bezel feature. Two designs of this watch were introduced, the black and blue versions both with bezels.

The Fifty Fathoms Collection represents Blancpain’s passion for the underwater world. His motivation to contribute to protecting the ocean led to the invention of this watch series. Blancpain worked alongside underwater professionals for the common purpose of revealing the beauty of the ocean. Fifty fathoms watch was also worn in Jacques Cousteau’s award-winning film. This iconic collection was even selected as the United States Navy dive watch.

In the 2010 Besel Fair, an all-new Blancpain collection debuted. The Villeret collection embodies its challenging distinction of being a classic as it reflects the traditional watchmaking values. It highlights the complete calendar moon phase featuring its thin profile with a round case and bezel.

The Classic Villeret’s unique feature is the Roman numeral figures written as numeric digits of the watch. The most popular model of the watch is the 6654-1127-55b. It has a stainless steel case and a black alligator leather strap. It has also a date display feature on the top. Its design indicates that it is a symmetrical shaped watch.

The L-evolution is a collection made by Blancpain that was associated with the Super Trofeo racing series and Lamborghini. L-evolution Chronograph Flyback à Rattrapante Grande Date is a limited edition watch covered with carbon fiber accents on the back case, dial, bezel, and even its straps. The dial has also a feature display similar to a Lamborghini shield and has an exemplary red aluminum case. This watch is incredibly worth buying.

Blancpain has created ladies’ watches since 1930. This collection adds up with feminine designs and graceful attributes. Their women’s wristwatches are one of the best in the market. The most popular model in this collection is 3300Z-3544-55B-ULTRAPLATE. This hand-finished watch is decorated with an 18ct gold round case and a 2-row diamond bezel set.         It also has a sapphire back cover which makes it water-resistant.

Every watch brand has its own signature touches on its products, but Blancpain’s designs are exceptional and legendary. Its years of reigning aren’t done yet. This decade alone, they have developed no less than 35 new calibers of watches. They have remained to be innovative and faithful in making elegant and precise watches. In terms of fashion with a classy touch of luxury, Blancpain watches are the best in the watchmaking industry.

Here's Why Your Eyes Need Extra Care Amidst Covid-19 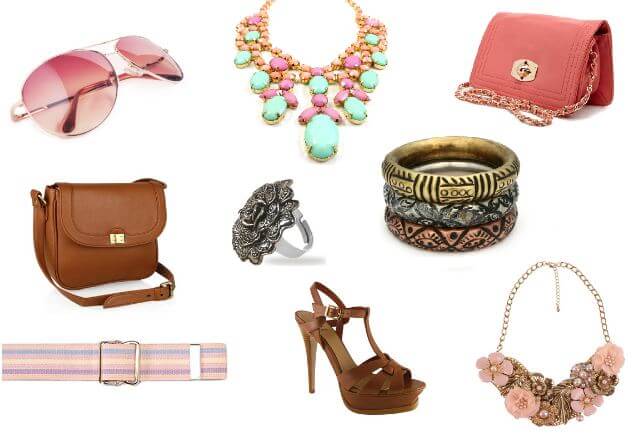 Why You Should Accessorize 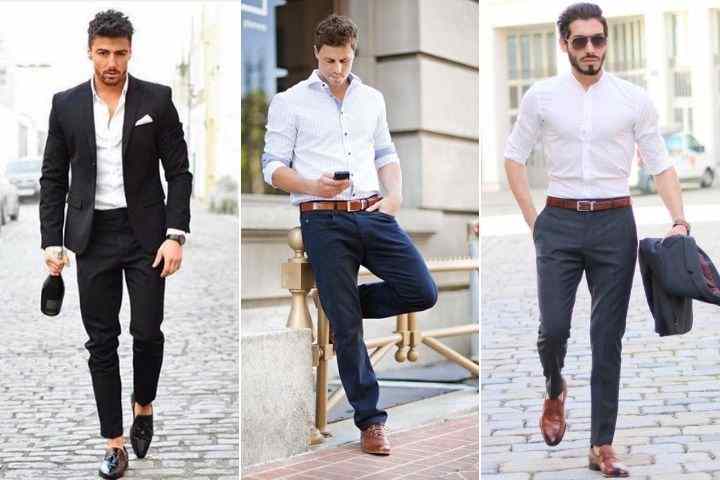 How to Dress Sharp As Younger Guy 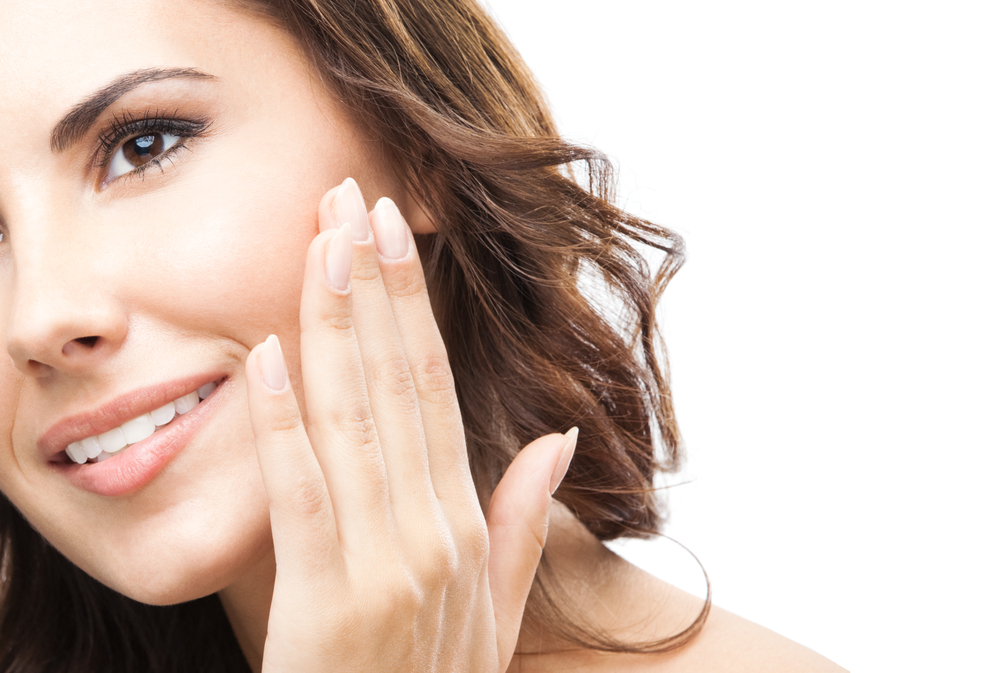 Solvaderm Products And How You Can Benefit From Them