The Emsculpt NEO treatment is the only one of its kind that can be used by either sex to increase muscle mass, reduce body fat, and improve overall body contour.

There are a variety of muscle toning treatments available, but none can eliminate fat while also causing muscles to contract over 20,000 times in a 30-minute session as Emsculpt NEO can. In contrast to Emsculpt, no other treatment has been shown to produce comparable results in 20 separate studies.

Emsculpt NEO has solid science backing it, and it’s also been shown to be very well received by patients. The Emsculpt Neo procedure is 100% painless and requires no surgery. Though not unpleasant, they can feel very intense, much like when very strong muscle spasms occur. Altogether, the therapy sessions last 30 minutes, during which time you’ll feel severe heating and muscle spasms. It is recommended that you drink enough water before, during, and after your treatments for the best possible results. As soon as your Emsculpt Neo sessions are finished, you can get back to your regular life. Downtime and recovery are not an issue.

Which of these do our patients enjoy the most?

All of the following can be toned with the convenience of a walk-in, walk-out treatment:

The therapy will improve not only your appearance but also your mobility. The treatment&#39;s capacity to reduce both visceral and subcutaneous fat has been linked to not just superior aesthetic results but also better health outcomes.

When should you use Emsculpt NEO?

Emsculpt NEO is suitable for both men and women who wish to undergo a non-invasive body-shaping procedure.

An ideal NEO patient would fit the following criteria:

Is not excessively fat

weights less than or equal to a BMI index of 35

Want to Slim Down

Want to stand taller and feel more powerful in their core

Want to get perkier buttocks without going under the knife

do not have a baby in your belly

Those that seek NEO treatment typically have these primary aims:

Strength Training: Did You Know? Loss rates of 3% to 5% every decade can be expected after age 30. About 30% of a person’s muscular mass is lost permanently without any kind of weight-bearing activity (called muscle atrophy). Emsculpt is perfect for those who want to keep or regain their muscular mass, or who use it to supplement their workouts or athletic endeavors.

Reduced body fat with increasing muscle mass is possible with Emsculpt NEO. Subcutaneous fat can be lost (up to 30 percent), but the visceral fat that collects around your internal organs is where the real health benefits lie. BTL’s published research shows that visceral fat is reduced by 14.3% on average.

Have you been wondering what the process was like that led to the creation of Emsculpt NEO?

After successful trials of the technology in treating sports teams for muscle regeneration, the Emsculpt was created. BTL Industries, the company responsible for making these products, has been studying and improving physiotherapy tools for over 25 years. Many of the most cutting-edge aesthetic tools in the world have their roots in these traditions.

The device is based on HIFEM, or high-intensity focused electromagnetic. HIFEM employs a

concentrated electromagnetic field to stimulate motor neurons, which then causes the striated muscle to contract with a force greater than its maximal capacity.

For what reasons is it crucial to develop muscle?

There are a lot of little things that happen to us as we get older that add up to major shifts in our looks and our way of life. Muscle atrophy, or a gradual loss of muscle mass and strength, often begins around age 30 and can result in impaired physical function and mobility.

Maintaining good posture whether sitting, standing, or even just tying your shoes requires a solid core of muscle. Some people have back discomfort due to a weak core and choose to treat the symptom rather than the underlying cause.

The benefits of Emsculpt NEO go beyond improved strength and physique to also include enhanced mobility and the security of a long life spent without the aid of a caregiver. Core strength is a vital aspect of mobility because it not only aids in daily movement but also improves balance and general stability, which in turn reduces the likelihood of falling.

In addition to improving your health in general, strengthening your core can help you avoid painful incidents like sprains, strains, broken hips, and concussions. Emsculpt NEO is a fast and effective way to build core strength, which in turn increases mobility and stability. For individuals who have let their physical fitness lapse, the Emsculpt NEO may provide the impetus they need to get back in the game.

Why a Trip to the Med Spa is good for your Psyche.

How To Restore The Hairline That Was Lost Throughout The Years. 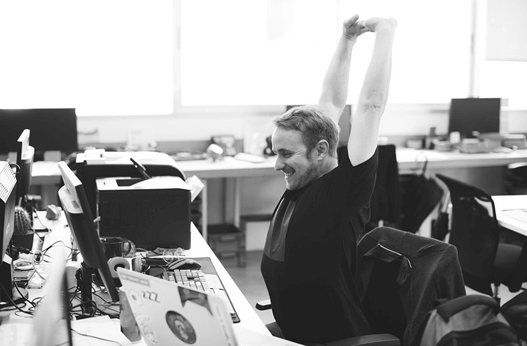 5 Exercises That You Can Do Even In The Office 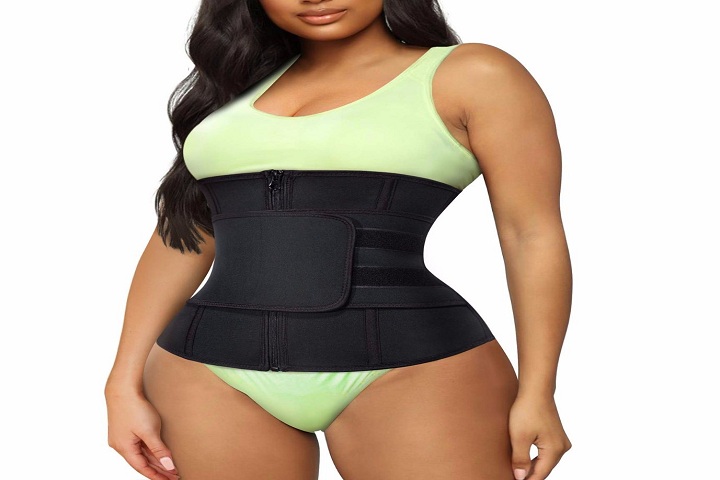 How To Choose The Best Waist Trainer. 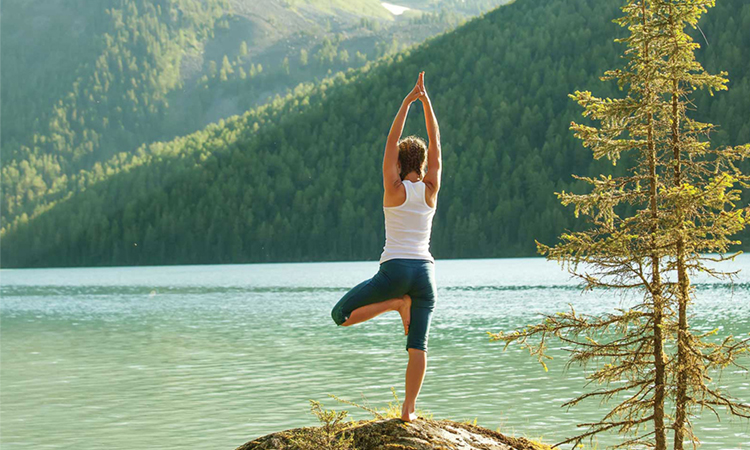