This often misunderstood hemp extract may be a health miracle for many.

You’ve probably heard of—and wondered about—CBD (cannabidiol), a constituent of the hemp plant that’s being used in everything from topical creams to daily supplement pills. And even though CBD has been used as a medicinal cure for thousands of years around the world, it’s still shrouded in mystery—and fears that it will make you high, or that it’s not safe for kids. Here’s what you need to know:

1. It comes from the hemp plant, which is in the same plant family as marijuana.

But it’s different. “CBD is like marijuana’s non-psychoactive cousin,” says Laura Hollingberry, founder and CEO of https://wowitloveithaveit.com , a marketing company that has done a lot of research into the CBD and hemp market. CBD is made from a type of hemp that’s very low in THC, the component that’s responsible for marijuana’s mind-altering effects. The hemp plant has been used for thousands of years for building materials, textiles, and food products such as hemp seed and hemp oil—which is not the same as CBD oil (more on that later)

Unlike medical marijuana, which contains large amounts of THC, CBD products are not psychotropic, meaning they don’t cause the euphoric feeling associated with marijuana. Most contain miniscule amounts (less than 0.3 percent) and some are completely THC-free, Hollingberry says. CBD won’t impact drug tests, and it’s safe enough for children. In fact, CBD came to national prominence with the discovery of its ability to halt seizures in children with drug-resistant epilepsy. And while both THC and CBD are considered phytocannabinoids, they interact with the body in very different ways. THC works by directly binding to cannabinoid receptors 1 and 2 (CB1 and CB2). CBD doesn’t bind to these receptors, but instead interacts with the endocannabinoid system.

3. It impacts a body system you probably didn’t know you had.

CBD oil is different from hemp oil and hemp seeds found in grocery and natural food stores. Hemp oil is derived only from hemp seeds, and does not contain appreciable amounts of cannabidiol; CBD products, on the other hand, are made from the whole plant, not just the seeds. There are thousands of varieties of hemp, and the cultivars used for CBD oil contain significantly higher concentrations of cannabidiol.

CBD is legal, but because of issues related to growing hemp, the production process exists in a regulatory gray area. Growing hemp in the U.S. for commercial purposes is prohibited, and is restricted to research and pilot projects. So hemp that’s used to make CBD products (as well as hemp oil, hemp seeds, and hemp clothing) in the United States is usually imported from other countries—primarily Eastern Europe, where hemp has been grown for the past 40 years. However, because “pilot project” is a loosely regulated concept, Colorado and other states are increasingly beginning to cultivate hemp. CBD, at any rate, is legal in all 50 states.

The hemp extract used to make CBD oil comes from cultivars that are already higher in cannabidiol. To further concentrate the active components, that material goes through a solvent-free extraction process that involves CO or other methods, in a manner similar to the production of essential oils. The extracted oil is then tested for contaminants and toxins such as heavy metals, as well as for cannabinoid content.

Studies are proving the ability of CBD to stop seizures, calm anxiety, reduce inflammation, ease depression, and soothe chronic pain. “CBD has the potential to be the most important wellness ingredient in the last 50 years,” says Hollingberry. “CBD is important for nervous and immune function, and in the same way probiotics aren’t just for people suffering from digestive disorders, CBD is not just for sick or hurting people. It’s for anyone who wants to be proactive about their long-term health.”

How CBD Can Work for You?

Many studies (and reports from CBD users) have confirmed that CBD is effective in reducing the frequency and severity of seizures in both children and adults.

CBD is a powerful anti-inflammatory and can reduce symptoms of arthritis and other inflammatory diseases, without side effects. It’s effective both orally and topically.

A number of studies have shown that CBD can protect the heart by lowering blood pressure and reducing damage caused by heart attacks and strokes.

CBD can exert antidepressant activities within minutes of consumption, possibly by impacting levels of serotonin, the brain’s feel-good chemical.

As an antioxidant and anti-inflammatory, CBD can reduce the risk of cancer, and can slow or halt tumor growth in existing cancers.

Dosage guidelines: Effective doses vary widely, based on severity of symptoms and the balance or tone of an individual’s endocannabinoid system. Generally, though, doses start at 5 mg and may go as high as 200 mg. Start small, and increase dosage gradually, dividing the total amount into multiple doses if that is effective, until you find what’s right for you. 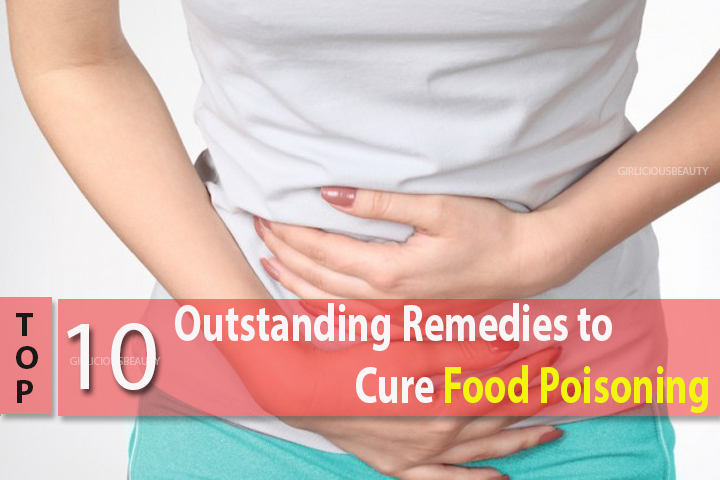 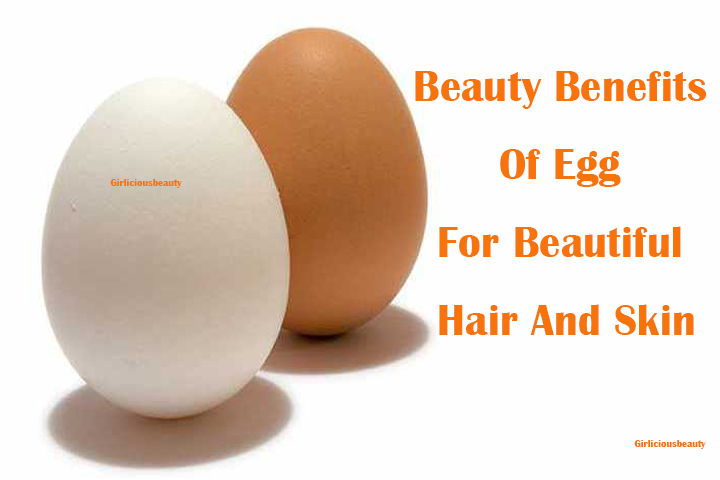 Beauty Benefits Of Egg For Beautiful Hair And Skin 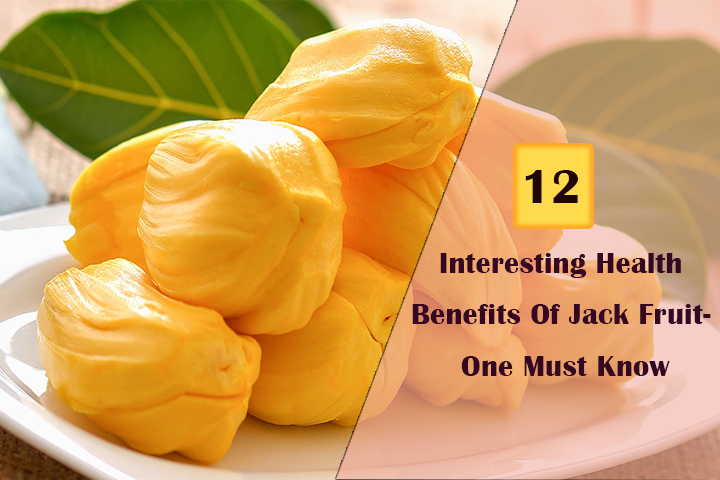 12 Interesting Health Benefits Of Jack Fruit- One Must Know