Most people yearn to have a luxury watch in their possession, and some people have the opportunity to do so. Besides the fact that it tells time, it is also a way to present yourself as being professional. It holds a bit of status when you wear it. But a few of these people don’t know where to start. In this article, we will be focusing on one beginner luxury watch and 5 reasons why to buy them.

The watch that we are talking about is the Rolex Air King. A wristwatch that guarantees both accuracy and reliability as well as being resilient. It was designed originally as a pilot’s watch, and over the years, it has still maintained true to its roots. Without further ado, here are 5 reasons to buy a Rolex Air-King.

When the first Air king was released, it was to honor and pay tribute to British Royal Air Force pilots in World War II alongside Air-Giant, Air-lion, and Air-Tiger. During the war, these pilots also wore Rolex oyster watches in their campaign. Unfortunately, for the other models of Air, only the Air-king remains. And due to its popularity, it has been in production until today with a little bit of break along the way.

Throughout the years, the Air-king has been through a lot of changes compared to the original watch. And in 2016, the wristwatch had its major change after two years of its announced discontinuance from the brand. This watch had undergone a full makeover with the same design but with a modern Rolex engine.

As we all know, the company has been one of the more affordable luxury watches in the market. And for beginner watches, naturally Rolex has a few wristwatches for their growing fandom. One watch, in particular, is the Rolex Air king valued at around 8,000 USD. As for the previous models, the retail value is around 3-5 grand USD. With these prices, it is considered as one of the more affordable entry-level watches of this brand. Even though it is cheaper than other models of the brand, the simplicity and affordability of the wristwatch make it more captivating to one’s eye.

It is already a given fact that the company is one of the leading luxury watchmakers in the world. And due to that popularity and the limited number of watches produced, it has been a dilemma for enthusiasts to get a hold of such novel pieces. Nowadays, people do it online and add the chosen watches to their Wishlist from a reputable retailer. But with Rolex Air king, there is a higher chance for you to be able to purchase it compared to the other models. Although not as popular as the other models, it is still by means an authentic Rolex watch.

Within the duration of its creation until today, the Rolex Air-King still maintains its simple and modest design, except for the newly released model which inline more of a sports watch model. Even though the vibe of the watch screams sports watch, it is still by far simple compared to its fellow watches from the brand. The new wristwatch is enclosed with their standard stainless steel, 904L, measuring 40 mm Oyster case, which is corrosion-resistant. It also features a black dial with silver indexes with the original Air-king script located below its hands. A near-perfect watch for people who have a minimalistic taste.

Most of us already know that the Rolex Air-King had undergone a great change with its comeback in 2016. But many of these changes did not sit well with others during its release. Time passed by, and the attitude towards the new Air king has been better but also created a following for the old version of the same watch.

The old version of Vintage Rolex Air King is still popular nowadays and has been seen today as a rare piece due to it being already discontinued and harder to find, such as the Rolex Air-King 14000. Rolex Air-King 14000 is a simple and small watch that fits well in the wrist and one of the company’s unisex watches. Considered to be one of the brand’s simplest models, it also runs on non-chronometer automatic movement. It is also considered one of Rolex’s most affordable watches costing 3,500 dollars or lower for a pre-owned Air King 14000.

Rolex watches have been the epitome of a high-quality precise wristwatch, and the Air king is no different from this. A wristwatch that had a purpose for its creation but also great history. Rolex Air king is not only simple but also functional and with the right amount of love and care, this watch can go a long way. It is a perfect gift to you and your family or even your friends, as an entry-level luxury watch.

Best Luxury Timepieces from The Rolex Collections for 2021 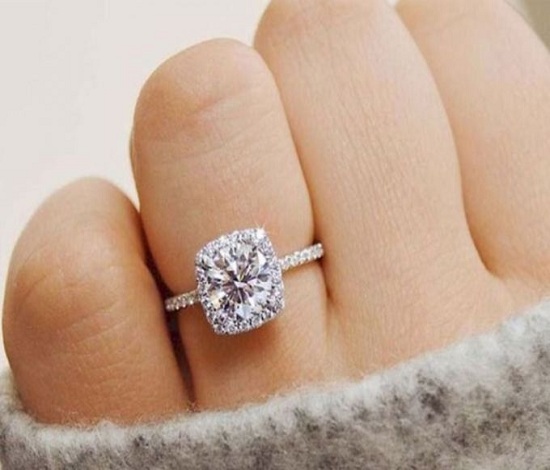 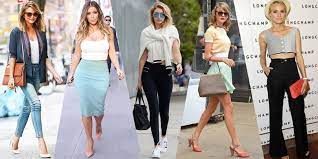 Styling Tips to Always Look Elegant When Leaving the House 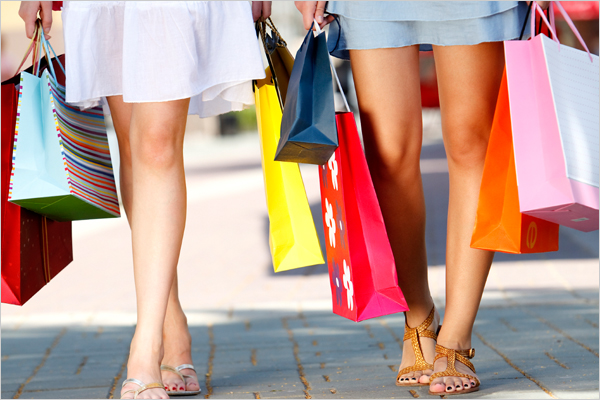 Tips for Buying On Sale