10 Of The World’s Most Influential Fashion Designers

Home
|
Fashion
|
10 Of The World’s Most Influential Fashion Designers

The fashion world is full of iconic figures. Throughout the history of fashion, there have been plenty of designers who have left unique, idiosyncratic marks on the industry, whether that be through progressive, forward-thinking designs or strides forward in other areas like ethics or business. The history books are full of these figures, but we’ve decided to focus on 10 of the most influential and well-known fashionistas today. Here, in no particular order, are 10 people who changed the world of fashion in some way, shape, or form.

Irish designer Philip Treacy brought new meaning to elegance in fashion. He counts celebrity fans such as Boy George and Diana Rigg among his admirers, and his work, while universally considered completely outrageous, has won him prestige among his peers. You don’t have to take our word for it – Treacy is a five-time winner of the British Accessory Designer of the Year award. This excellent Betway infographic will tell you all you need to know about Treacy’s achievements (plus a few more designers we’ve yet to mention!).

The world of Hollywood is indebted to the fashion industry for creating some of the most iconic looks in movie history. Edith Head is an old-school Hollywood costume designer and eight-time Oscar winner who dressed stars from Grace Kelly to Marlene Dietrich. If you’ve seen an iconic design from the Golden Age of Hollywood, there’s a good chance Edith Head was responsible for designing it. Her classy, understated looks helped to define a generation.

Abloh has described his generation as one that was not “supposed” to be in the fashion space, but found itself there anyway. A long-time friend and collaborator of fellow fashionista Kanye West, Virgil Abloh helped to bring modern, up-to-date style to the Louis Vuitton brand. His streetwear-focused branding of the menswear catalogue made Louis Vuitton feel that much more relevant in an industry rapidly evolving beyond classic fashion tropes.

Despite a tragic end to his life, Gianni Versace will always be remembered as the designer who made fashion mainstream. To this day, Versace’s staggeringly high-end pieces are synonymous with high fashion, and his name is repeated all around the world as the byword for haute couture. He also helped to give a name to some of the industry’s most iconic supermodels – Naomi Campbell, Cindy Crawford, and Christy Turlington to name but a few.

Yes, that’s right – that Rihanna. Despite making her name in the music industry, Rihanna – real name Robyn Fenty – has made headlines in the fashion world too. Her Fenty fashion line is a body-positive, ethnically inclusive range that aims to take down some of the most pernicious fashion stereotypes surrounding body shapes and skin tones. She’s also challenging stereotypes around male body types, so Rihanna really does intend to break new ground in the fashion world.

No list of the most iconic and influential fashion designers in the world would be complete without Stella McCartney. She’s a trailblazer in the world of ethical fashion; as befits her legacy, McCartney doesn’t use fur in her fashion lines, only utilising faux fur and leather instead. That hasn’t stopped her designs skyrocketing to the top of many stylish celebrities’ most-wanted lists; McCartney designed Meghan Markle’s wedding dress, and has also created pieces for Madonna and Kate Moss, among others.

Hailing from a less prestigious background than many of his peers, McQueen didn’t let his upbringing stop him from establishing a dominant place in the world of fashion. He forged a new path for less traditional models, famously displaying pieces with a model who was a double amputee. Unfortunately, McQueen passed away by suicide at the age of 40, but his legacy will live on forever. The iconic pieces and trailblazing attitude he brought to fashion will never be forgotten.

Calvin Klein is, perhaps unfairly, better remembered for his provocative and outré advertising campaigns than for his fashion. His designs are iconic, though; contributing to the all-American sense of dapper, understated style, Klein’s denim pieces and bespoke suits still feel classic to this day. Klein has become something of an affectionate meme with people who don’t follow the fashion world, but he’s deserving of far more accolades than that.

If you were around during the 1970s and early 80s, you may have seen some of Betsey Johnson’s fashions. She was a pioneer of the off-the-cuff 70s street style, meaning she contributed directly to that decade’s sense of sleek style and informality. Perhaps Johnson’s most famous gambit, however, is the strange cartwheel circus move she would perform at the close of each New York Fashion Week. It made an idiosyncratic designer even more memorable.

Relatively few designers can claim to have invented an entire item of clothing, but that’s Diane von Furstenberg’s biggest achievement: she literally invented the wrap dress. This innocuous item of clothing sold in the millions at its height, and for her part, von Furstenberg says it was a “simple little cotton-jersey dress that everybody loved”. In many ways, von Furstenberg unified the fashion world; everyone was wearing her items, regardless of who they were or what their body shape may have been.

Of course, there are far, far more than 10 iconic fashion designers. We don’t have space to list all of the figures who have had a galvanising effect on this most ephemeral and mercurial of industries, so we’ve paid tribute to 10 of the most important. Who did we miss?

Best Luxury Timepieces from The Rolex Collections for 2021 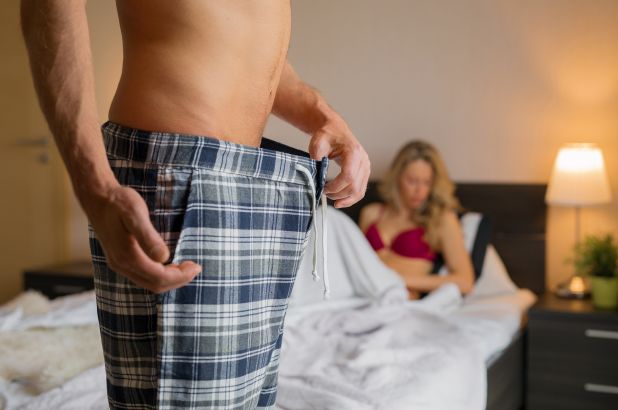 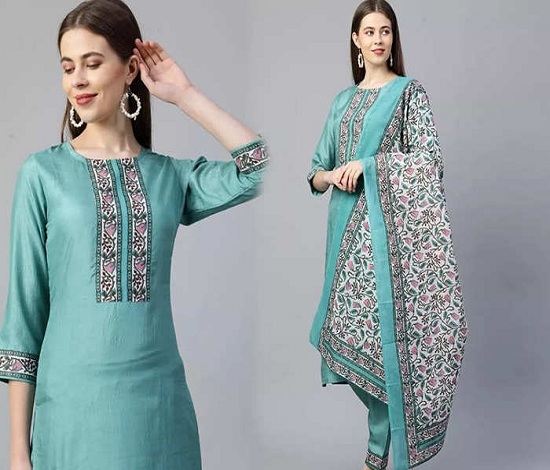 6 Types of Salwar Suits for Women. 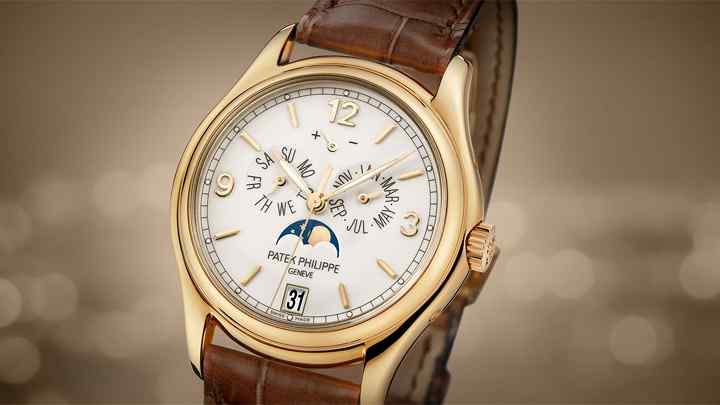