In 2019, Calgary, Alberta was ranked the most livable city in North America and the world’s fifth most livable city, ranking high in education, infrastructure, stability, healthcare, culture, and environment. If you’re like the many others who are thinking about making a move by purchasing one of the Calgary homes for sale, you’ll not only enjoy a high quality of life, but you’ll be within a relatively easy drive of practically an endless number of spectacular sights the province has to offer, including these.

Icefields Parkway is frequently named among the world’s most beautiful drives, linking Banff and Jasper, starting near Lake Louise in Banff National Park. It traces the Continental Divide and features at least a dozen stops for marveling at jaw-dropping scenery that includes everything from thundering waterfalls and snow-capped peaks to jewel-like lakes in brilliant shades of turquoise. You can spot wildlife like moose, caribou, and bears along the way too. Just off the roadway, you can watch the cascades at Athabasca Falls, often called the “crown jewel” of Jasper National Park, crash through a narrow gorge.

One of the must-experiences here is to take a tour of ancient Athabasca Glacier, which includes driving right on its icy surface in the Ice Explorer.

Lake Louise is both a town and a lake, located about 35 miles northwest of Banff. Many visitors have called the glacier-fed lake the most breathtaking place they’ve ever seen, and it can easily be reached from the village via a flat trail. Its surreal turquoise shade is caused by rock flour that comes from the glaciers in the mountains, with the reflection of light off the silt particles in the water resulting in that famous color. The best time to view the remarkably brilliant turquoise hue is in July or August – while it can be seen in September, by this time, the silt has usually started to settle, and the lake begins to lose its color.

In the winter, the lake freezes over, and the area begins a magical snowy wonderland, providing spectacular views and skiing nearby at Lake Louise Ski Resort.

Moraine Lake, backed by the Valley of the Ten Peaks about nine miles from the town of Lake Louise, also boasts that incredibly surreal blue color. It’s just as impressive and a great place to spend an afternoon or the entire day. During the warmer months of the year, hike around the shoreline or paddle out onto the glassy water in a canoe.

North America’s largest land animal, the wood bison, can weigh up to almost 2,000 pounds. The best place to see them is in Wood Buffalo National Park, which spans 17,000 square miles, stretching across Alberta and Northwest Territories as Canada’s second-largest national park. It protects the world’s biggest herd of free-roaming wood bison, with more than 5,000 inhabiting the area. Witnessing a herd thundering across the landscape is surely one of Alberta’s most remarkable views, and there is other wildlife to spot here, too, including timber wolves, black bears, moose, and bald eagles.

Is Being Tall Contributing to Your Bald Noggin? 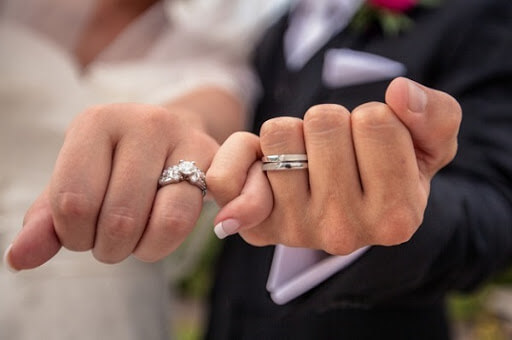 Best Shapes of Engagement Rings for Your Bride 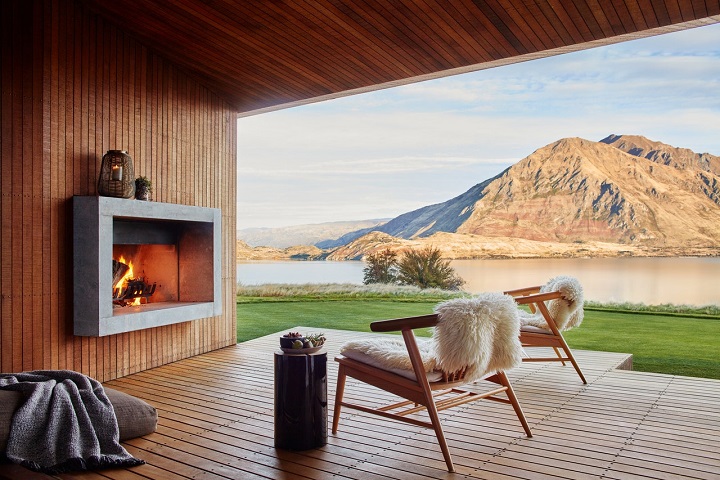 How to Impress Your Airbnb Guests With an Airbnb House Manual 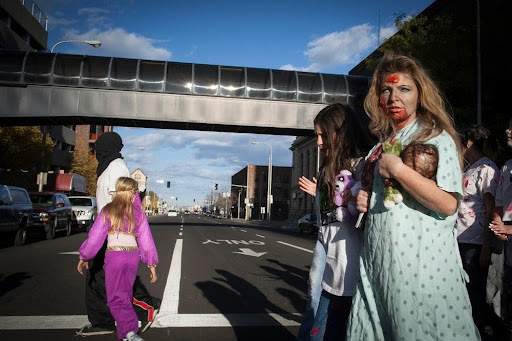 Exploring The Many White Contacts For Apocalypse Films.