Some Of The Most Recognisable Jewellery In The World

Home
|
Fashion
|
Some Of The Most Recognisable Jewellery In The World

Over the years, there has been some exquisite jewelry created which has become known throughout the world and is usually owned by royalty or famous people that are incredibly wealthy. Below are some of the most well-known items of jewelry ever made, where they come from, as well as who owns them.

The Pink Star Diamond is a massive gemstone weighing in at 59.6 carats and is also the most expensive diamond to be sold at auction. The auction took place in Hong Kong and the price tag for this beautiful gem? A whopping $71.2 million. It is said to be internally flawless and took over two years to cut into the mixed oval brilliant cut. The owner is unknown.

The Hope Diamond is also known as Le Bijou du Roi, and it is a deep blue diamond and probably one of the most famous in the world. It formerly belonged to King Louis XIV, and is now at the Smithsonian in Washington D.C. It’s the largest blue diamond in the world.

Among the gemstones with the largest cut in the world, The Koh-I-Noor Diamond weighs at a fantastic 105.6 carats. Experts think that it was mined in India and was gifted to Queen Victoria after the annexation in 1848 of Punjab, remaining in the British royalty ever since. The diamond sits on top of the coronation crown of Queen Elizabeth II, where it still resides today, and a copy of it is often on display at the Tower of London.

Australia has long been known for its yellow diamonds, and you can find some in the antique jewelry being sold at www.kalmarantiques.com.au. None is as significant as the Tiffany Yellow, however. The famous Tiffany Yellow is 128 carats and is on display at the Tiffany flagship store in New York and has been rumored to have been worn only twice. Mrs. Sheldon Whitehouse first wore it at a Tiffany Ball in 1957. It was worn the second time by Audrey Hepburn in 1961 for a photoshoot for Breakfast at Tiffany’s.

In the 1980s when Princess Diana married Prince Charles of the British royal family, the world fell in love with her engagement ring. The ring was made from white gold and had an 18 carat Ceylon Sapphire at the center surrounded by 17 diamonds. The engagement ring created quite an upstir back in the day, and one of the main reasons for this was it was not custom-made, instead was out of the catalog of designs by the crown jeweler, Garrard. The cost of this at the time was a hefty £47,000, and as it was from the Garrard collection, anyone who could afford it could get a similar ring.

These are a few of the most well-known gems and jewellery in the world, but there are more besides. You may struggle to get your sweetheart jewellery that is as significant and as well-known, but if it comes from your heart, your beloved will adore it anyway.

How to maintain healthy-looking hair over the forties 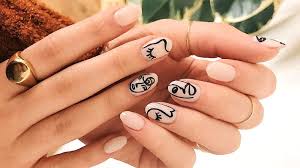 What’s the Difference Between Almond and Oval Nails 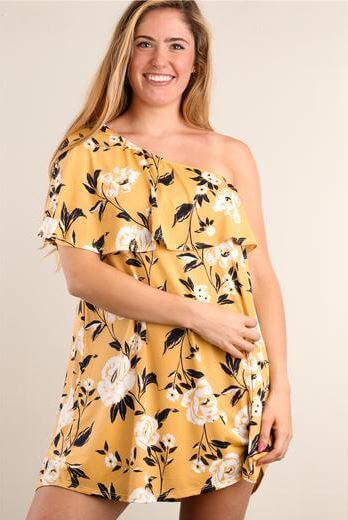 Learn How To Make Fashion Buyers Your Best Customers

The Ultimate Panty Guide to Cover All Occasions