Breast Cancer develops from the breast tissue when breast cells grow unrestrained which usually comes into being a tumour. It is one of the most popular cancers in women. Even though breast cancer is a kind of tumour found in women, it somehow also affects a very negligible amount of men. Researches and studies suggest that risk of developing breast cancer is directly proportional to the age of a woman, which means that the older a female is more are the chances of her getting breast cancer.

Although, some of the risk factors have been observed and confirmed by the researchers, the exact cause behind the cancer is still a mystery for the world. Certain factors that give rise to the risk of developing breast cancer are –

There are some uncommon treatments too, which are usually suggested according to your type of breast cancer. If any of your symptoms match the ones given above or you have been diagnosed with breast cancer, we suggest you visit the best oncologist in Delhi or anywhere near you.

5 Best Reasons To Consider Enhancing Your Teeth This 2019 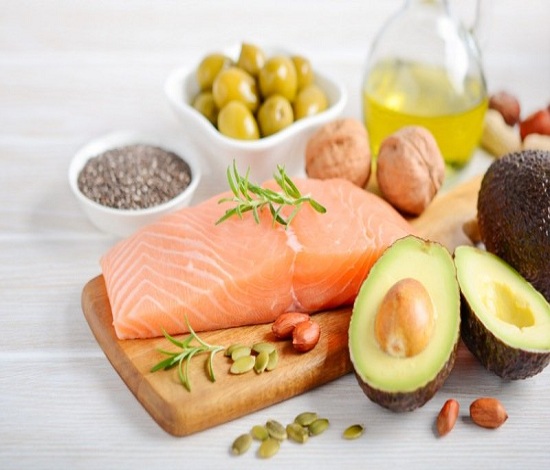 A Keto Diet Is Good for Your Mental Health. 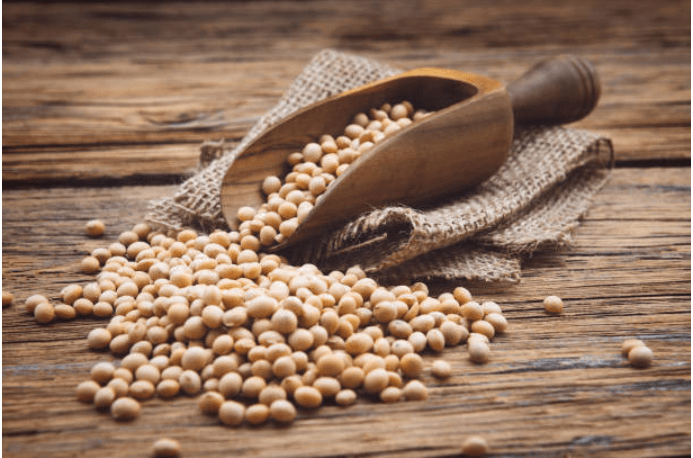 What Are Some Sustainable Sources of Protein? 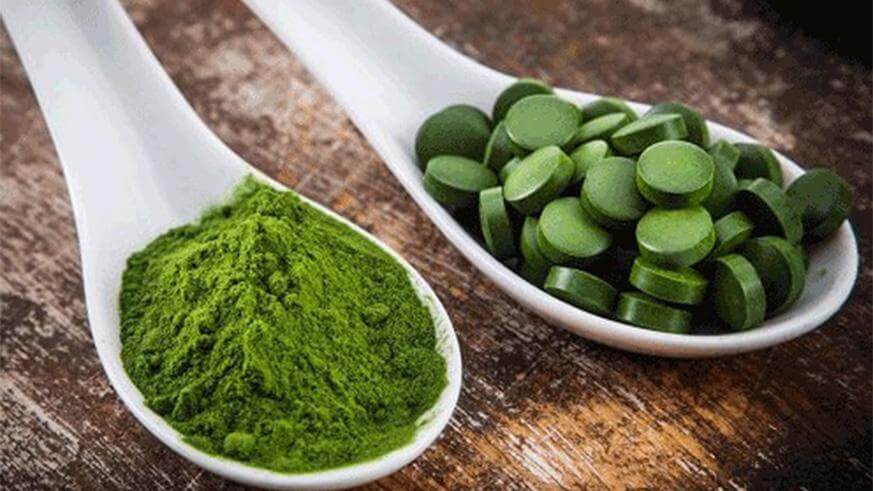 How Spirulina Can Help Cure Hypothyroidism