Airbrush Makeup Tricks to Spruce up your Makeup.

Home
|
Beauty
|
Airbrush Makeup Tricks to Spruce up your Makeup.

Whether it is acne, wrinkles, or uneven skin, makeup acts as a panacea to get an unblemished face for women. This might be the reason why more than 44% of women don’t go out in public without makeup. Makeup application makes a woman more confident and they don’t only feel beautiful from the outside but feel it from the inside as well.

While most men think about heavy layers of cosmetics products that completely transform women whenever they wear the word makeup but that’s not true. Makeup doesn’t always need to be transformative, it can be as simple as a sheer layer of foundation, eyeliner, and lip liner. And if you are fond of such type of makeup application then your makeup arsenal needs another new addition of airbrush makeup.

Airbrush makeups are nothing new as they have been used in the Hollywood milieu for a long time. But in the last couple of decades, it has become popular among the masses. In airbrush makeup application, an airbrush gun is used to spray the preloaded makeup product on the skin.

If you have just bought a new airbrush for makeup, you have come to the right place. In this blog post, we are going to discuss some best airbrush makeup tricks that nobody is going to tell you.

A vast majority of women buy brand-new airbrush makeup knowing that it will be used to apply makeup on the face only. Well, that is what airbrush makeup is meant to do but did you know that the same airbrush makeup kit can be used to highlight your hair or give touch-ups to the root? Yes, that’s true and it is quite popular among regular airbrushes for makeup users.

You first have to buy a special product that can be used with your airbrush gun to highlight your hair and it is quite easy to get such hair products as they are ubiquitous in the market. If you are completely new to it, you can try spraying it on only a small part of the hair and then move on if you feel confident enough.

Use your own foundation :

You don’t need to be a makeup expert to know that makeup is quite costly these days, especially when you have to build a quality makeup kit from scratch. Even airbrush makeup kits at discounted prices can prove to be a bit costlier than your traditional hand tool makeup kit. In addition to buying the airbrush makeup gun, you have to invest in makeup products specially designed for airbrush as well.

But there are a couple of ways you can save on makeup products. For example, you can use the foundation that you have in your makeup kit to do double duty. The traditional foundation is way too thick to be used inside an airbrush gun but you can mix a small amount of quality airbrush makeup thinner and the foundation and load it in the airbrush gun.

Use it on the lips :

If you have been using an airbrush makeup kit only to apply foundation, you are missing a big opportunity to make your lips glow glamorously. Nowadays, most airbrush makeup kits come with a lip color specially designed to be used in airbrush makeup and they can give you an impeccable lip layer that will last for more than 12 hours.

Many times, the lip color that you get with your airbrush makeup kits can also be used as blush colors but make sure to stick with a lighter application or you might end up making your face look like a cherry. If you wish for a more crips application of lip color, you can use lip stencil as it gives cleaner edges and unblemished finishes.

Spray on your eyes :

Contouring, foundations, and highlighting might be the go-to makeup products that you use in your airbrush gun but this doesn’t mean that you have to stop there. You can use the same airbrush makeup gun you have in your wardrobe to apply eyeshadow.

The perk of using an airbrush makeup gun for applying eyeshadow is you get clean coverage that lasts longer than your expectation. Even if you are looking for just impeccable blending, you can use the airbrush gun. So, the next time someone goes for an airbrush vs traditional makeup debate, throw these tricks at them.

Do you have plans to get inked up but are not a fan of permanent tattoos? Are you afraid of the pain every tattoo bearer has to go through while getting inked? An airbrush makeup gun can come to your rescue. But for making a tattoo with airbrush makeup, you have to hone your skills as regular airbrush makeup application skills aren’t useful in this case.

The one thing that you must avoid while getting inked up with a temporary tattoo is blending. Blending works perfectly for makeup since you are looking for a natural look but that is not the case with tattoos as they need to look fancy. For tattoos, you might need to invest in stencils and a wider range of colors.

There are many reasons why a woman might feel like covering up a tattoo- from the name of the ex-boyfriend popping out clearly on the wedding day to a tattoo of a corpse that needs to be kept hidden for a formal meeting.

It is the even coverage and lasting power of airbrush makeup application that makes it ideal to cover tattoos. You can even buy special tattoo covering products and use them in your airbrush gun.

Airbrush makeup kit is fun to use and just because it is advertised as a foundation, contour, or highlighter applicator doesn’t mean you need to stop there. From highlighting your hairs to covering tattoos, an airbrush makeup gun can be used in several ways and that’s what makes it a prized possession for every woman.

Wear Shrugs in Different ways Based on Occasions. 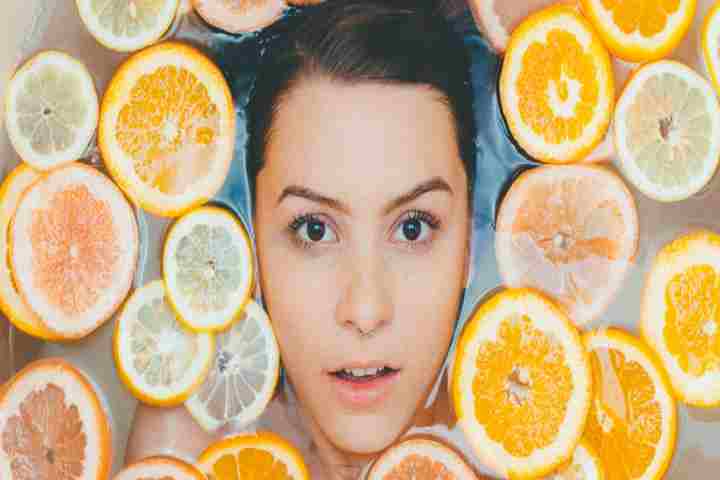 Common Mistakes People Make When Pairing a Watch to Their Outfit 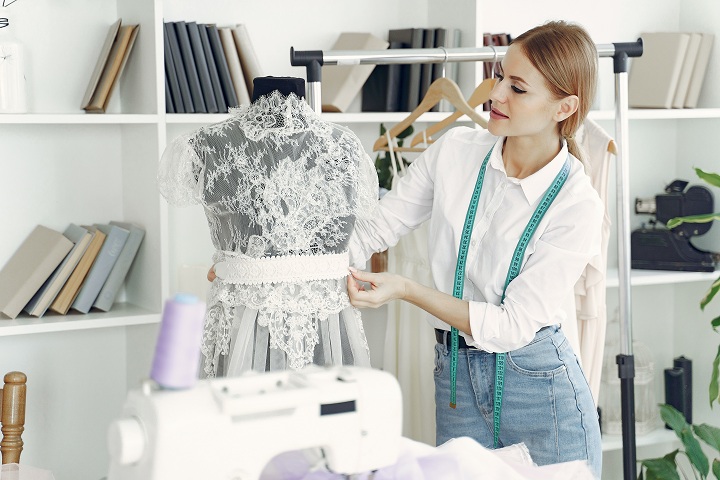