The Profession of Comedy: Commedia Masks and Stock Characters

Commedia dell’arte is a comedic theatre play performed by a group of traveling actors on the streets or theatre houses for everyone to enjoy.

The Commedia plays are famous for its sly remarks, witty banter, and hot takes on the then-current political climate. Actors also took advantage of improvisation as they would adjust their dialogues to how audiences would react to their performances.

Actors made use of commedia masks to emphasize the characters they are portraying.

What are Commedia masks?

Commedia dell’arte masks or Commedia masks are worn by actors to classify a specific social class. These masks are usually half masks and brightly painted. Initially, the old masks were leather, but today most of them are made from neoprene.

The masks are designed to create a different face for the actors and are supposed to show great emotion to match the stock character’s attitude and persona.

What are stock characters?

In Commedia dell’arte, the use of stock characters are widely known and heavily utilized. These characters have made a significant impact on the present contemporary comedy.

Stock characters are the stereotypical characters that audiences see in different performances. Each one usually represents a social class type and is a reoccurring character.

If you’re an avid fan of watching comedy films or TV shows, you can see the influence of the different characters of the Commedia with how present characters on tv are. To give you a better understanding, here are the five heavily used stock characters in Commedia:

A well-known character in the world of Commedia dell’arte, Pantalone, is usually presented as the man above everyone else.

Pantalone’s character is best described as an older man who is often wealthy and known by many with excellent business skills that have placed him at the top of the game. Masks for this character highlights the old age of the man complete with a hooked nose and prominent brows.

A character of a young age but one of the oldest roles in Commedia, Arlecchino is a boy who usually comes from a simple life that dabbles with pursuing his love interest or performing his work well (usually both). He’s best known for his unmatched absentmindedness that gives his character a clown-like attitude.

This colorful character usually has a rounded nose and bumped forehead or even feline features.

With an English translation of “the captain,” Il Capitano is usually a middle-aged man with an arrogant and proud character.

The character often brags about his tales during the war and the achievements he has done in life. Despite this, the role is still one who’s always the center of jokes or pranks from other characters.

Often a shrewd character in the Commedia, Brighella, is usually a crafty servant who likes to play tricks and pranks on other people. Despite being talented, his character can also be a buffoon in the story.

A character that represents the lower class of society, Zanni is often a poor person in ragged and loose clothes.

Usually, this character plays a dirty servant who is always hungry and always facing different misfortunes.

Aside from these personas, there are a ton of other stock characters used in commedia dell’arte. There are even combination types to show a more distinct and unique character.

Top Reasons to Create Your Own Private Label Hair Products

Leukaemia: Early signs to watch out for 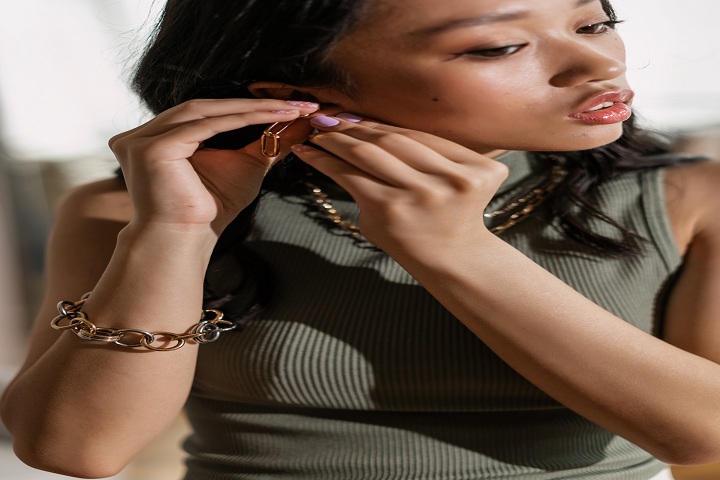 Setting Off Your Outfit With A Stunning Bracelet.

5 Jewelry Pieces for Every Kind of Bride